The Real Cost Of A DUI Charge 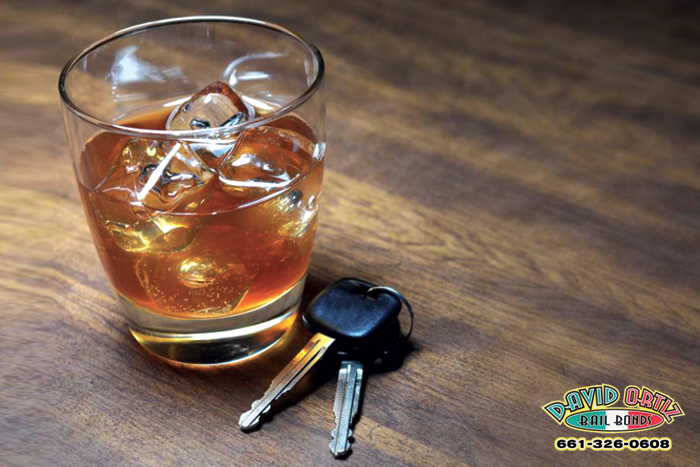 Most people out there recognize the fact that driving while drunk is a very bad idea. While a person is drunk, their mind isn’t what it normally is, meaning they are more likely to make costly mistakes. This is why it is illegal to drive while drunk all over the country.

Here in California, the penalties for committing DUI include:

These all seem like pretty bad penalties to deal with for most people. However, it is not scary enough for some people considering they still decide to drive drunk. What these people realize is that the cost of the DUI is a lot more expensive than just a $1,000 fine. There are all sorts of costs to consider, including:

Even a single DUI offense can be incredibly expensive. This is just another reason why a person should never drink and drive.

Could Your Texts Be Taxed In The Future?

What Are Your Rights Regarding Police Searches Of Property?