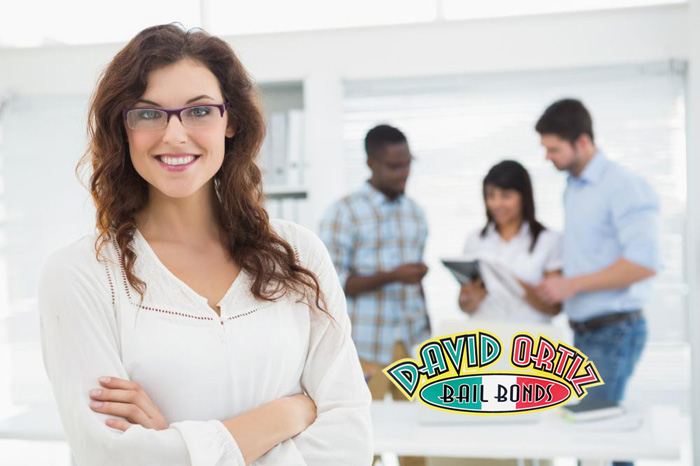 Who says role models have to be people who are older than you are? Age doesn’t matter. It’s the qualities and characteristics of the role model that matters. Some younger people might be very mature and wise for their age. Some older people may have continuous mess-ups. What being a good role model means, is carrying yourself with confidence, having goals, and achieving them. If there are any obstacles, you find solutions.

So let’s say you are a younger sibling. You can certainly be a role model to your older brother or sister and even your parents. That is something to be proud of. Your family is proud of you. They want you to succeed. They make their own goals with hopes of achieving them like you would. Moreover, you could be the reason your older sibling (or someone else) changes their lifestyle. Maybe your older sibling was running with the wrong crowd that periodically had issues with the police. Well, you could influence your older sibling that getting thrown in jail is stupid (among other things).

We want to encourage every individual to have a good role model to look up to, and to be a role model themselves. This will keep more people out of serious trouble.

Nonetheless, mistakes happen here and there and Lynwood Bail Bond Store will always be at your disposal.

If you need a bail bond for yourself or someone you love, call us at 800-793-2245 or visit us online at DavidortizBailBonds.com

Do You Forget Your Rights When The Police Are Around? Brush Up On Them Now 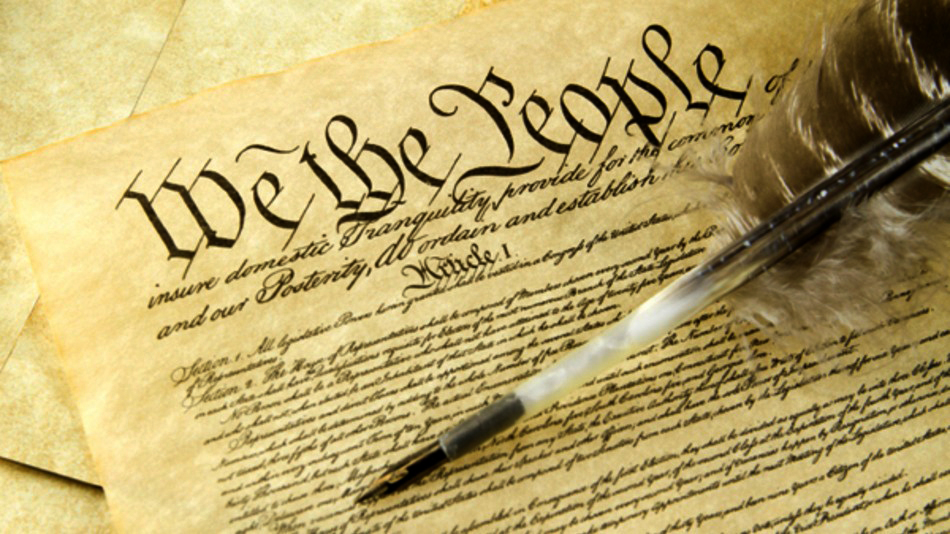 Did you know that you don’t have to let the police into your home if they don’t have a search warrant?

We all find the police intimidating so many people don’t know their exact rights. That needs to change.

An officer who shows up to your home will need a warrant to search your home, unless you give your consent. If the officer has a warrant, they may only search the areas or items listed in the warrant. Make sure you read through the warrant carefully before allowing the officers in.

Make an appointment with Lynwood Bail Bond Store by calling 800-793-2245 or by visiting DavidOrtizBailBonds.com

The Miranda Rights Are Your Rights 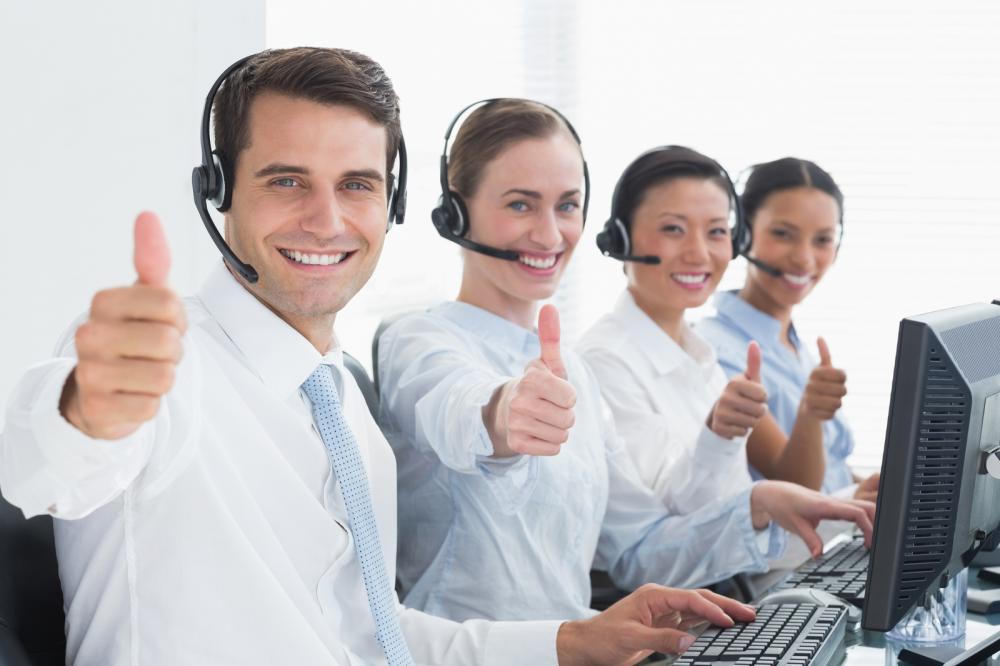 You probably have heard and seen on television cops say to the people they are arresting, “You have the right to remain silent. Anything you say can and will be used against you…” You probably though, have never learned about the significance of this phrase, and what it means to anyone who is arrested.

Before the Miranda Rights, as they are called, was established, police could draw a confession out of a suspect using intimidating, threatening, and coercive methods. Suspects would fear the police so much, or just want to get them to stop torturing them during questioning that they could give in and admit guilt. The problem was that there were innocent suspects admitting guilt, leading to a problematic trial and undeserved consequences. The other problem: the suspects did not know they did not have to answer any questions and that they could request to have a lawyer.

Finally in 1966, the Miranda v. Arizona case led to the introduction of the Miranda Rights, that all suspects be informed of their rights when they are arrested. During this case, the suspect, Ernesto Miranda, confessed to crimes under coercive and intimidating interrogations.

If you are ever arrested, you will have the right to remain silent and to request a lawyer. The police will not be able to question you until the lawyer arrives.

On a separate note, if you will also need a bail bond agent to help you through the bail process, you or someone on your behalf needs to call Lynwood Bail Bond Store immediately at 800-793-2245 Lynwood Bail Bond Store works around the clock 24/7 and you will be out of jail and back home in no time. This is an excellent opportunity for you to work on your case and spend time with friends and family who are supportive and a good influence.