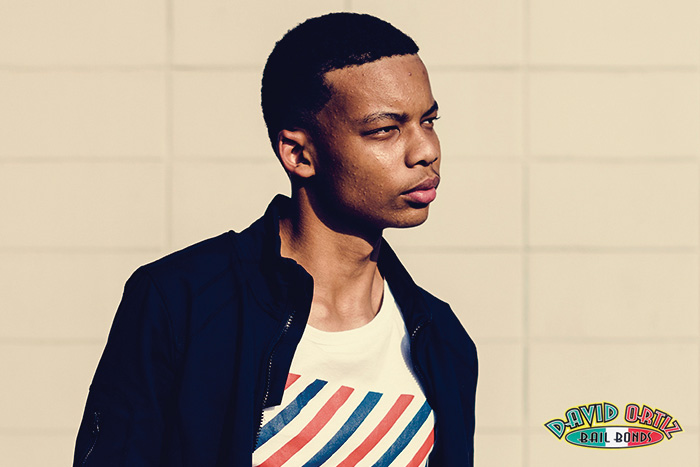 Having a fake id is almost considered a right of passage. There are movies, books and even songs that feature all sorts of adventures a young man or woman can get into once they’ve managed to acquire a fake id. Most of these adventures involve illegally purchasing alcohol or cigarettes.

Most of these stories don’t show the ugly truth about what would have happened if the main character had been caught using their fake id. The reality is that if you are using a fake id and the police find out about it, there will be some very real, very scary legal consequences.

Business and Professions Code 25661 BPC is the law that covers what happens to minors who possess a fake id. The law clearly states that in California, using an ID that isn’t their own for the purchase of items such as cigarettes, vapes and alcohol is a legal offense.

While having a fake ID is against the law, minors who are caught using a fake id to purchase items that they aren’t legally old enough to use won’t face felony charges. Presenting a false ID is a misdemeanor in California.

If you’re a minor, don’t assume that just because using a fake ID is a misdemeanor that getting caught with one isn’t a big deal. You will still go through the trauma and embarrassment of being arrested. You will still have a criminal record. You will still face some pretty serious legal consequences.

In most cases, using a fake ID is just one of the charges the young adult faces after they’ve been caught. Most of these cases usually involve additional charges such as minor in possession of alcohol/tobacco and DUI. It’s even possible that the owner of the store where the minor attempted to use a fake ID will decide to pursue a civil case against the minor.

When all is said and done, it’s in everyone’s best interest to obey the letter of the law and not purchase alcohol and tobacco until you’re legally able to do so.