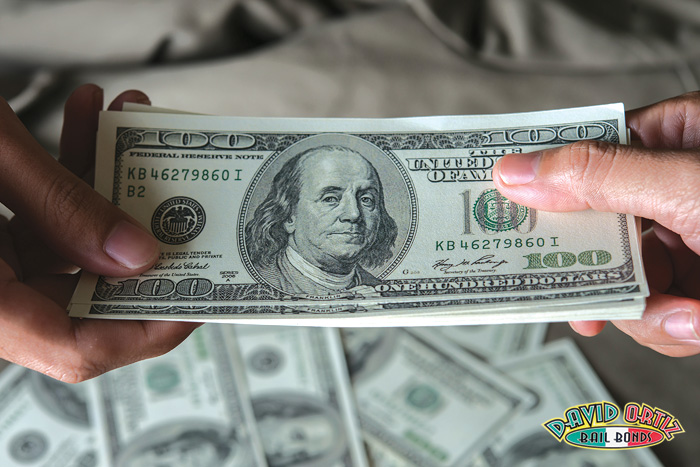 People who enter into public office are expected to follow specific rules, especially when it comes to any money they handle that’s connected to their office. The failure to handle the money correctly is a direct violation of California’s Penal Code 424 PC.

California’s Penal Code 424 PC specifically deals with misappropriation, which is the mishandling of money that’s connected to public office.

Examples of misappropriation include:

In some cases, a person has gotten into trouble for using the knowledge they’ve gained as a result of their public office to indulge in some insider trading.

Getting caught in the middle of a misappropriation scandal means more than simply losing your job. In addition to being the subject of a misappropriation investigation, charges will be filed against you. If convicted you could lose your freedom. The case involved a woman named Rita Crundwell.

Rita Crundwell’s case shows how much money can be stolen via misappropriation and also how long the theft can go unnoticed.

Crundwell was originally hired to work as a comptroller and treasurer for the city of Dixon, Illinois. In 1990, Rita opened a bank account that was called the Reserve Sewer Capital Development Account (RSCDA). While this account looked like it was connected to the city, Rita was actually using it in what would become one of the most shocking cases of misappropriation the country has ever seen. From 1990 to 2011 when she was finally caught, Rita managed to funnel approximately $53.7 million from the city and into her personal accounts. The bulk of the misappropriated money was used to finance her Quarter Horse business.

When Rita Crundwell was finally caught and convicted, she was sentenced to 19 years and 7 months in federal prison. The judge stated that she must serve a minimum of 85% of her sentence before release became an option. Rita was finally released from a mid-level security prison in 2021. No statement was ever released about why she wasn’t required to serve the entire 85% that the judge ordered.

Anyone who is even considered misappropriation of public funds should research the Rita Crundwell case. They’ll quickly learn that any gain they receive from the misappropriation could eventually cost them everything. In California, misappropriation is a felony. If convicted you could be sentenced to serve from 2-4 years in a state prison, be ordered to pay a fine that’s as large as $10,000, and make restitution. There’s also a good chance that the FBI will become involved with the case and charge you with federal crimes.