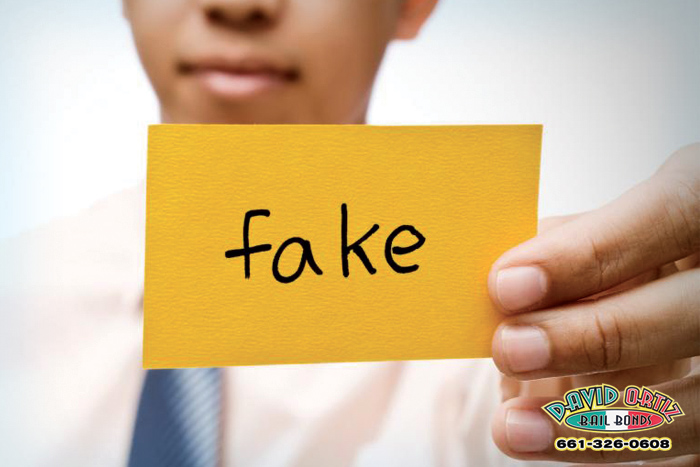 A perfect example of this is the crime of forgery. People see it played out all of the time on television, but they don’t really worry about committing the crime themselves. For starters, most of them aren’t planning on recreating a famous piece of art in the hopes of selling it for boatloads of money. However, that is just one type of forgery. There is a much more common type out there that a person may accidentally commit without even knowing.

It is far more common for people to forge a person’s signature or a document. This kind of crime happens quite frequently, and is often referred to as a white collar crime, which is a crime that is non-violent and financially motivated.

The state of California has its own law against the act of forgery. California Penal Code (PC) 470 outlines what acts count as forgery, and what the consequences for those acts are. For starters, a person that commits forgery whenever they intend to commit fraud by doing one of the following:

While this legal definition covers a lot of different potential crimes, there is one important thing to take note of. This is the fact that forgery only happens when a person intends to commit the crime. There is a large difference between someone getting another person to sign a fake document when neither knows its fake, versus when a person gets someone to a document that they know is fake.

When it comes to signing someone else’s name on an important document, it is possible to do so without committing forgery. If a person has consent or permission form the person in question, they can sign their name for them without worry of committing forgery. This means that loved one’s can sign checks for one another in order to deposit them without fear. It is only when a person tries to steal someone else’s money that they can get into trouble for forgery.

Consequences Of Committing Forgery In California

Here in the state of California, forgery is known as a wobbler offense. This means that it can either be charged a misdemeanor or a felony, depending on the circumstances of the crime and the person who committed the crime. If the attempted forgery is valued at more than $950, than the accused will likely face felony charges, and if it is under that amount then it will likely face misdemeanor charges. In addition, if the person has been accused of certain violent felonies or crimes that require them to register as a sex offender, then they will likely face felony charges regardless of the amount of the forgery.

When charged as a misdemeanor, forgery carries the following consequences:

When charged as a felony, forgery’s consequences increase to:

Most People Have Nothing To Worry About

The crime of forgery in California is a lot broader than most people realize. However, it is also a lot harder to commit than what people think. A person needs to know that they are committing forgery in order for them to actually commit forgery. If a person isn’t trying to steal money from someone else or falsify documents, then they aren’t guilty of the crime of forgery.

This fact can help some people rest easy knowing that they can’t get into legal trouble just because they signed their spouses name on a check in order to deposit it.