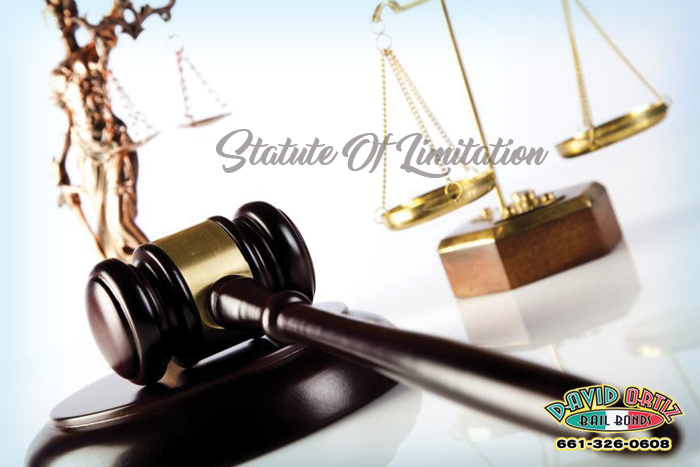 Something that people may not realize, is that there is actually a time limit for when a person can be charged for a specific crime. This time limit is referred to as a statute of limitations. This is done as a way to help protect people from being accused of things they did years ago. The practice comes from ancient Greece where a statute of limitations of 5 years was placed on all crimes save for homicide, for which there was no time limit.

The practice is still used in modern law today to help prevent abuse from occurring. However, instead of a flat 5 year limitation across all crimes, specific types of crimes have different statutes of limitations.

Why Statutes Of Limitations Exist

Statute of limitations exist to protect people from prosecution for crimes that happened years ago. There are 3 main reasons for this:

Statutes of limitations exists to keep the legal process fair for everyone.

There is no set limit for a statute of limitations, and they often vary from state to state. On top of being different in each state, the lengths of the limits vary depending on the crime in question.

Here in California, some of the more common crimes that have a 1 year statute of limitations include:

Statutes Of Limitations Exist For A Reason

It is important to remember that the law is supposed to be fair to everyone, including the people being accused of crimes. Waiting too long to accuse someone of a crime allows evidence to be destroyed, witnesses to disappear, and memories to fade. This can all make it very difficult for a defendant to properly defend themselves.

What do you think of statutes of limitations, and California’s different lengths?

Do you think some crimes should have longer or shorter lengths? Let us know what you think in the comments down below.