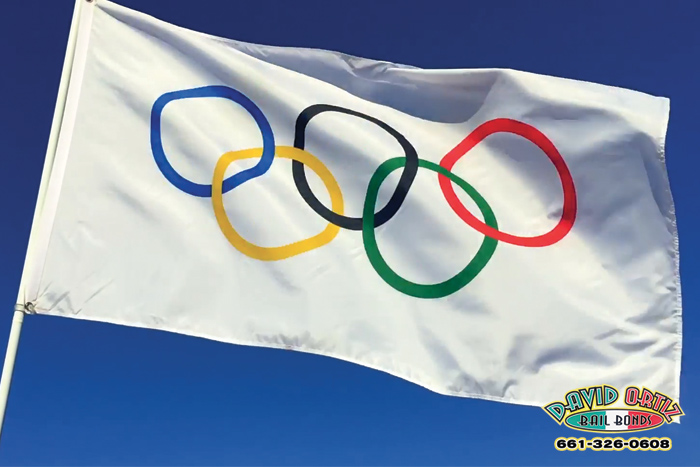 Most people are aware of just how big of a deal the Olympic Games are. Countries from all over the world get together for some good natured competition to see who has the better athletes. No other event in the world requires this much cooperation between so many countries.

Naturally, hosting the Olympics is a pretty big deal as well. Cities all over the globe compete for the honor of being the location of the next Olympic. By hosting the games, and hosting them well, a city gets a chance to show off to the rest of the world. Pretty much every city and nation out there wants to show off like that.

How Much Does It Cost To Host The Olympics?

Back in 2016, when the city of Los Angeles originally put in its bid to host the Olympic Games, it was trying to actually host the 2024 Games. Now, applying to host the Olympics is a lot harder than a city simply saying it wants to do so. Cities have to follow certain rules and guidelines set out by the International Olympics Committee (IOC). Some of the requirements include:

On top of meeting those requirements, cities have to pay a fee of $150,000, to even be considered for the games, and submit an expected budget. IOC believes that the Olympic Games are a way of bettering the world, and want to ensure that whatever city the games are hosted will not be left with a huge burden after the games leave. Unfortunately, due to the size of the projects, many past Olympic venues fall into disrepair a few years after the games have come to pass.

When LA made its Olympic bid in 2016, it projected a cost of around $5.3 billion to host the Olympic Games. However, that wasn’t enough, the city would have to account for inflation in order to get a more accurate estimate for 2024. However, even after doing that, Los Angeles lost the bid to Paris. The IOC decided to award the 2028 bid to Los Angeles, provided it could come up with an updated projection by early 2019.

Well, the deadline came, and Los Angeles revealed its new estimated cost for hosting the Olympic Games in 2028, a whopping $6.9 billion. Luckily, this increase in cost isn’t due to any increased plans or projects for the game. It is simply due to the expected inflation over the next nine years.

The Olympics Return To Los Angeles

While hosting the Olympic Games is a big honor and very exciting, it is very costly. The cities hosting the games have to come up with ways to cover any excess expenses that aren’t covered by ticket sales and paid advertising. This means that the cost of the games could potentially be passed on to taxpayers if these estimations aren’t accurate enough.

Luckily, the city of Los Angeles plans on using already existing stadiums and venues for the event. Some of the venues were even built to host the Olympics back in 1984. Hopefully this will prevent LA from being left with any crippling debt like other previous host cities, such as Athens, Greece, and Montreal, Canada.

What do you think of Los Angeles hosting the Olympics Games once again in the coming decade?

Will it be a great opportunity for Californians to show off and see the games close to home, or does it pose too much of a risk for creating more taxes? Let us know what you think in the comments down below.