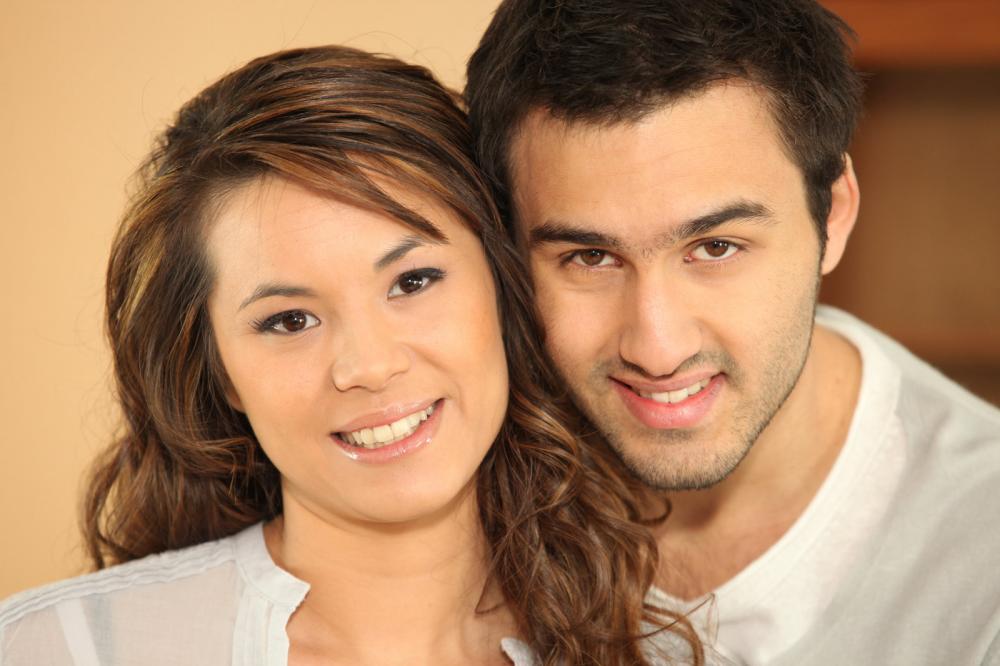 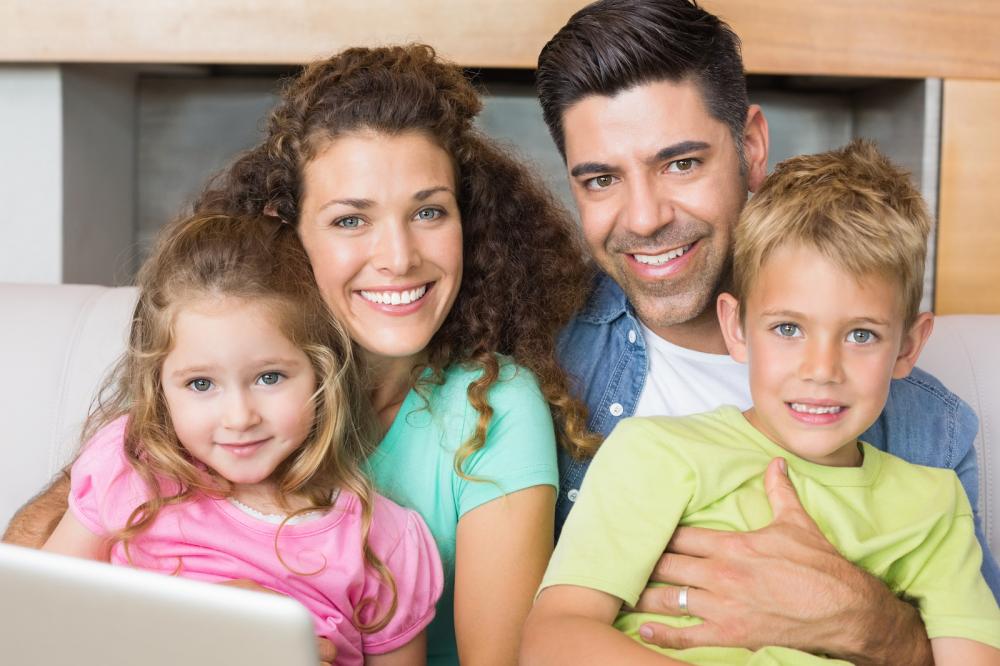 Bail Isn’t The Same In All Countries 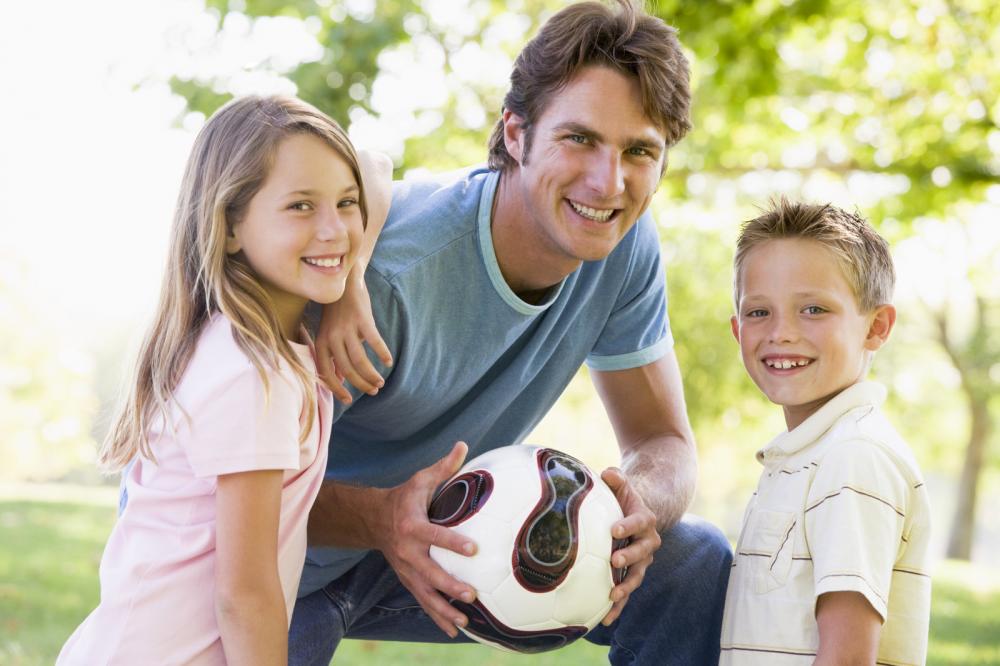 When you’re traveling to a foreign country, it’s imperative to study up on that country’s local laws, culture, and language. Many people do not realize how easy it might be to get into legal trouble.

If you’re arrested abroad, you have to go through that country’s criminal justice system. Not all of America’s legal concepts will translate over to other countries, like “innocent until proven guilty” or “speedy trial” and “reasonable suspicion.”

On top of that, the process of being released from jail probably won’t be the same as America. Bail could take longer, can be more difficult to pay like having less methods of paying) or it might not be offered at all. Unfortunately, as we mentioned, you will have to go with the country’s procedures. Even though you’re an American, you cannot bail out of a foreign jail the same way you might in America. On top of that, the country’s relationship with the United States may make getting out of jail easier or more difficult.

You should have the foreign police and government contact the American consulate so they can speak with an official, who will be of assistance in relaying information to their family, getting lawyers, etc. Of course, there is only so much they can do.

Getting out of jail in a foreign country will be a nightmare. Getting out of an American jail can be a nightmare, so just imagine if you’re abroad. Simply put, do some research on customs and laws before you travel. What’s totally “normal” in America can surprise you and be illegal in other countries. You can’t chew gum in Singapore. In Zimbabwe, it’s illegal to photograph certain government buildings.

So, if you’re traveling abroad, have a safe and fun trip! And if you’re ever in need of a local California bail for an arrest in California, remember us at Palmdale Bail Bond Store. Our website is DavidortizBailBonds.com and our number is 800-793-2245. We’ll absolutely help you out if you ever need a bail bond for an arrest that is made in California.