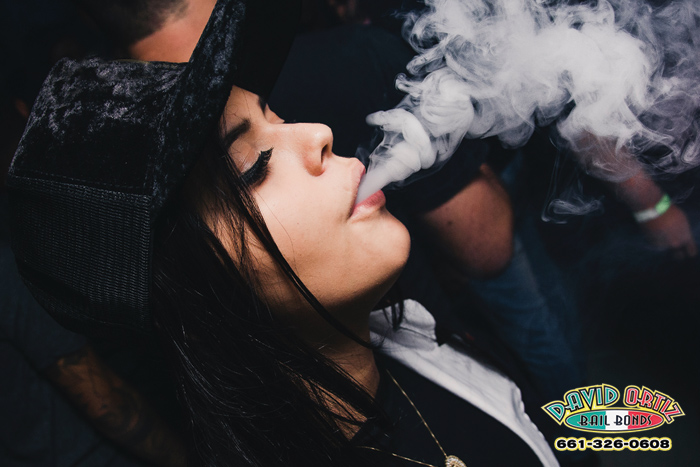 While the rest of the country may be debating what to do about cannabis, Californians have already decided. California recently legalized marijuana for recreational use. We followed several other states like Oregon, Washington, and Colorado. While we weren’t the first ones to legalize weed recreationally, we are still one of the eight states that allows it recreationally. However, like with alcohol and cigarettes, there are laws that have to be followed.

Arguably the most important place to follow the law is behind the wheel. When a person steps behind the wheel of a vehicle they greatly increase the chances of causing harm to someone. Vehicle related deaths are some of the highest in the nation.

Before California allowed the sale of recreational marijuana, they passed several laws in anticipation. In particular they passed a law in regards to driving while smoking. According to this law, written by Sen. Jerry Hill, if a person is caught smoking marijuana while operating a vehicle or while riding in a vehicle, they can be subjected to a violation. The violation will include a fine of $70.

This really isn’t a new law for us. It’s already illegal to drive while intoxicated. Obtaining a DUI isn’t because you were drunk, it just means you were under the influence of some kind of substance. Along with not being intoxicated while driving, you cannot have an open container of cannabis in your vehicle. This is similar to you not being allowed to have an open container of alcohol in the vehicle.

Since we are one of the few states that have legalized the use of marijuana recreationally, we have to be the role model for other states in the future. As time continues, more studies will be released in regards to the use of marijuana, which will broaden our understanding of the subject as a whole. Until then, exercise caution, and just follow the law.