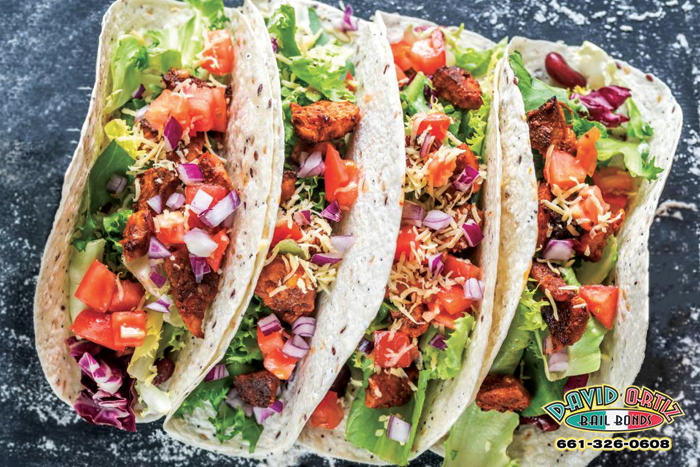 As with the start of any new year, the state of California has implemented a few new laws for the year of 2019. Two laws in particular are very big deals for anyone seeking to start their own business cooking food for others. One of those laws being the Safe Sidewalk Vending Act, and the other being Senate Bill (SB) 626.

The first law changes how cities and counties throughout California must handle street vendors. The second, pays attention to those who want to cook and sell food from their home kitchen. The hope behind these two new laws is that they will enable enterprising people to easily build a business for themselves in the food industry. While doing so, the laws will also work to ensure that the food sold is healthy and edible.

SB 946 or the Safe Sidewalk Vending Act, as it is more commonly known, was a bill authored by Coachella Assemblyman Eduardo Garcia. The goal of the bill was to eliminate the possibility of criminalization for street vending and to allow street vendors to work without fear of consequences.

This law was approved and signed by Governor Jerry Brown back in September of 2018. The law then went into effect with the start of the new year. The law sets new standards for vending regulations across the state, such as how to obtain a license and eliminates the possibility of criminal convictions for simply selling food on a sidewalk.

This law effects a huge portion of California residents. There are an estimated 50,000 street vendors in the city of Los Angeles alone. That is quite a lot of people, and that is just one portion of the entire state of California.

Just about everyone knows at least one great cook who they know should be working in a restaurant. Unfortunately, the food industry isn’t exactly easy to get into. After all, there is a reason it is called cut throat. Senate Bill 626 focuses on these hardworking people who are great cooks.

Before the passing of SB 626, cooks looking to prepare meals from home for the purpose of selling them were very restricted in what they could actually sell. This was all defined in California’s Cottage Food Law. SB 626 took things a step further and created guidelines for counties in setting up licensing systems for Microenterprise Home Kitchens (MHKs).

Under this new law, counties will be able to establish licensing and inspection guidelines for MHKs. MHKs will have to follow health and safety guidelines, though these will differ greatly from the guidelines that professional kitchens have to follow. Doing this will make it easier for chefs to get their food to the people, while helping ensure that it is still safe to consume without the fear of spreading disease.

MHKs will have to have a permit, are restricted to only selling 60 individual meals a week, and cannot make more than $50,000 a year. MHKs are only allowed to have one full-time employee, aside from the chef. If health complaints are received, the MHK in question will be inspected.

Opening Up Some Delicious Opportunities

Everybody loves a good meal, and many chefs love to share their creations with the world. With California’s latest new laws surrounding food, this has become a lot easier. Street vendors will no longer have to worry about getting arrested for selling their wares, provided they are licensed to do so.

The same rings true for chefs working out of their home kitchens. Now they can create their own business and make money doing what they were born to do without the extreme costs that used to come from trying to sell home baked goods.

In addition, these two new laws help create accountability for the food vendors. If complaints are received, the local county government can look into the matter. This helps ensure that everything served is safe to consume.

Now, Californians can just enjoy a delicious home-cooked meal wherever they are.