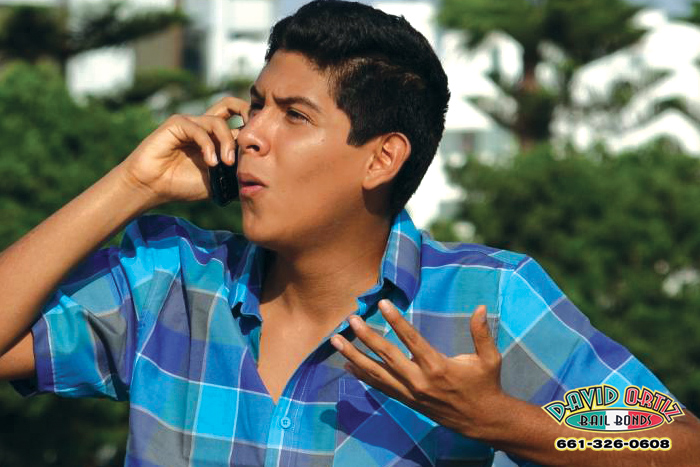 Most people realize that knowingly reporting a false crime is against the law. Doing so wastes law enforcement time and resources. It is the equivalent of sending police officers on a wild goose chase. Anyone who knowingly reports a false crime can face criminal charges, which can vary dependent on the circumstances.

Recently, a woman from Santa Clarita learned this the hard way. For a week, the 54-year-old woman went to different businesses leaving notes claiming there was a bomb. These note, naturally, caused a lot of panic. Local law enforcement officers took the threats very seriously and acted accordingly.

Luckily, no bombs were found at any of the locations. However, this was still a very serious problems. The notes caused lots of panic and wasted the valuable time of law enforcement officers. This lead to an immediate investigation. On October 21st, LA County Sheriff’s Officers arrested a 54-year-old woman and charged her with felony hoax bomb threat and felony criminal threats.

While there may not have been any bombs at any of the locations, the panic caused by the notes was very real. Law enforcement agencies take bomb threats as seriously as they take threats against schools. It does not matter if the person was only joking, they caused real panic which is a crime.

Can You Drive While High?

What Could Be Considered Illegal Dumping?