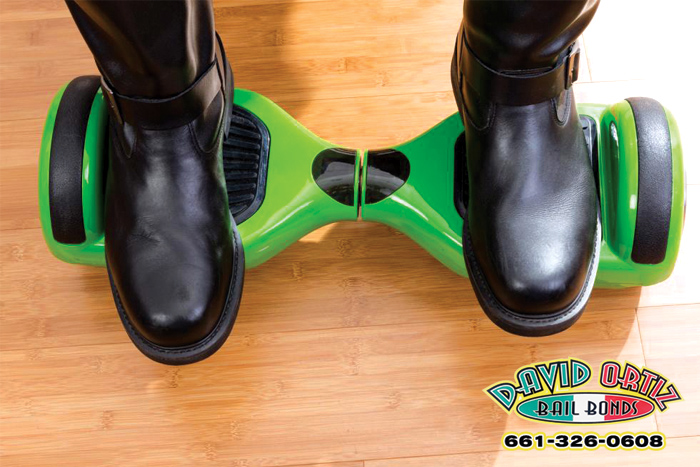 Hoverboard laws are continuing to get stricter.

In January, a number of hoverboard laws in California began: riders had to be at least 16 and wear a helmet, for example. They could ride on sidewalks or streets where the posted speed limit was no more than 35 miles per hour. These are state-wide laws.

Individual cities can get into more laws that would apply only to them, and that is exactly what Long Beach is doing. The City Council recently voted to ban hoverboards from sidewalks, meaning they must now only be used on those streets and obey the same rules as cyclists. This is to keep sidewalks in Long Beach pedestrian friendly.

Anyone violating any hoverboard laws can be slapped with a fine and anyone caught under the influence and riding a hoverboard may even be cited with a DUI.

Hoverboard riders must watch out for their safety now, especially if they are riding on the streets, and all other drivers, cyclists and skaters must also beware that they have some new wheels to share the streets with. Just like a cyclist can be hit by a car, so can a hoverboard rider and that is not going to be a pretty sight to look at or a pretty situation to deal with afterwards – jail?

Getting out of jail, though, will be easy with a bail bond from David Ortiz Bail Bonds. Speak to one of our bail agents to learn more about the bail bond process. Consultation is always FREE!

How Much Time Do I Have To Post Bail?