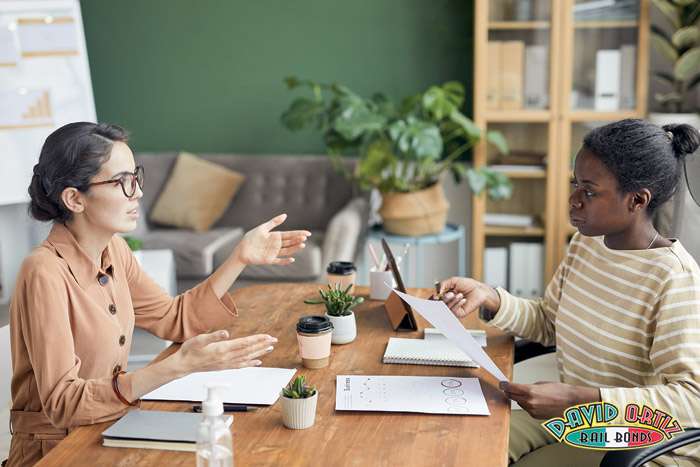 Everyone knows that a misdemeanor charge is not nearly as severe as a felony charge/conviction. Because of this, many people assume that they don’t have to worry about revealing the issue to a potential employer. If you’re operating under this assumption, be aware that it could cost you your dream job, especially if the potential employer specifically asks you about your criminal history.

While a misdemeanor charge isn’t as severe as a felony charge, it is still a part of your criminal history. It proves that you broke the law. It doesn’t matter if it was for something minor or something more severe, it will still show up on a criminal background check. The good news is that according to California law, the misdemeanor will only appear on the formal criminal background check for seven years. Failing to mention this to your employer when they ask, could result in them questioning your integrity and wondering what else you might be hiding.

One of the things you want to keep in mind while you’re applying for a job is that even if something doesn’t appear when the employer runs a criminal background check on you, it could be revealed when they interview your references. This is why it is very important to be honest when they start asking you questions. It’s always going to be better that they get the information from you rather than someone else. Revealing the information yourself means you can put your own spin on the story, which is always a good thing.

If a potential employer fails to ask you about your criminal background, it is up to you to decide if you should disclose the information or not.