Dealing With Child Abandonment In California 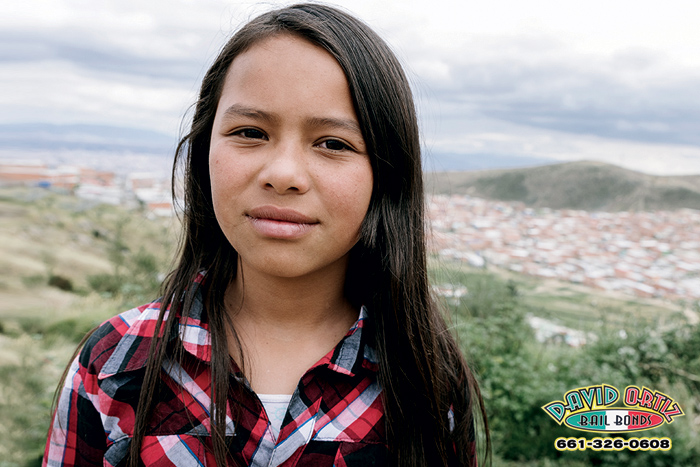 In California, child abandonment laws and child neglect laws are tangled up together. Issues that are covered in the state’s child neglect/abuse laws include:

The state’s child abuse and child neglect laws were put in place specifically to make it possible for the state to criminalize the actions of any parent they feel isn’t properly caring for their child. The goal was to make parents understand that they would be held accountable for their actions.

The state has the right to press child abuse or neglect charges against any parent that is withholding:

When Income Is An Issue

There’s no getting around the fact that income plays a huge role in a parent’s ability to care for their child. State lawmakers understand that as does the court system. When prosecutors reviews a child abuse/neglect case, they look at the parent’s financial status and determine if the parent did their best to provide their child with care based on their financial situation. They will also look to see if the parent made an effort to take advantage of state-funded programs that are designed to help people who live below the poverty level care for their children by providing basic food, hygiene and medical staples.

There is a section of Penal Code 270, that addresses the issue of income and child neglect cases. “The court, in determining the ability of the parent to support his or her child, shall consider all income, including social insurance benefits and gifts.”

When dealing with a child abuse/neglect case, the court’s primary goal is to make sure the parents did everything in their power to care for their child and to provide the child with a loving and nurturing home.

What Happens If You’re Found Guilty Of Child Neglect?

If you’re found guilty of child neglect in California, the judge can sentence you to a full year in jail. This will likely be followed by a probation period. The court also has the right to issues fines that can’t exceed $2,000. It is also possible that you’ll lose custody of your child.

The best way to avoid finding yourself on the wrong side of California’s child abuse/neglect laws is by providing your child with the best possible childhood.

The Long Lasting Consequences Of Drunk Driving In California

Is It Legal In California To Drive With Earbuds On?