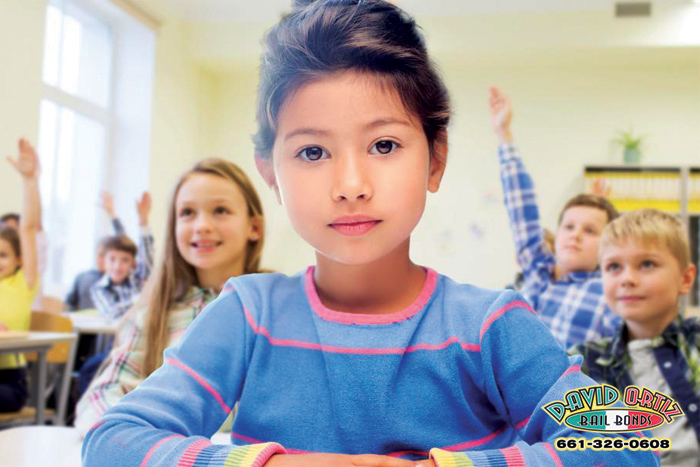 Most adults probably remember the day they got to dissect an animal in one of their science classes back in school. Dissection day was a pretty big deal back then. For some students, the prospect of doing something new was very exciting and intriguing. For others, the thought of dissection just threatened to bring their last meal back up.

Everyone handles the idea of dissection differently. Some people have the stomach for it, and others don’t. No matter how a person feels about dissection, there is no denying that the lesson itself is important. It is a great way to teach kids how the body works. Nowadays, kids who have an aversion to dissection are allowed to complete some other form of study that meets the same teaching criteria as the dissection itself.

With recent advances in technology, and the stronger than ever push to protect all forms of life on the planet, some people are arguing that the act of dissection is no longer needed in schools. The same lesson can be taught through other means without having to harm a living creature. That is the premise behind a new bill introduced to the California Assembly.

Recently, California Assemblyman Ash Kalra from San Jose introduce Assembly Bill (AB) 1586. This bill seeks to change the current law on dissection in school classrooms mandates that children who have an aversion to physical dissections be given an alternative course of study on the subject. This could mean using a 3D model or computer program, or simply reading about it in a book. The law also states that the new task has to require the same amount of time as the dissection itself.

This new law would not apply to the dissections of non-living things, such as owl pellets or to preserved samples such as microscope slides.

To Dissect Or Not To Dissect?

There is no denying that learning about how living organisms work is very important, especially for any child who may want to work in a biological science or medical field. This makes dissection day very important for students. It can help them make a decision toward what they want to do for a living.

However, there is also no denying that modern technology has opened doors that were pretty much non-existent when many adults were in school. Nowadays, it is very possible to get a believable model to dissect on a computer. The act of dismembering a once living animal may no longer be needed as an educational tool.

Should dissection be outlawed in all California schools, or is it decades of old tradition that should be preserved? Let us know what you think in the comments down below and tell us about your dissection day memories.

How Much Trouble Can You Get For On A Joyride?

Is Parking In Front Of A Hydrant A Good Idea?