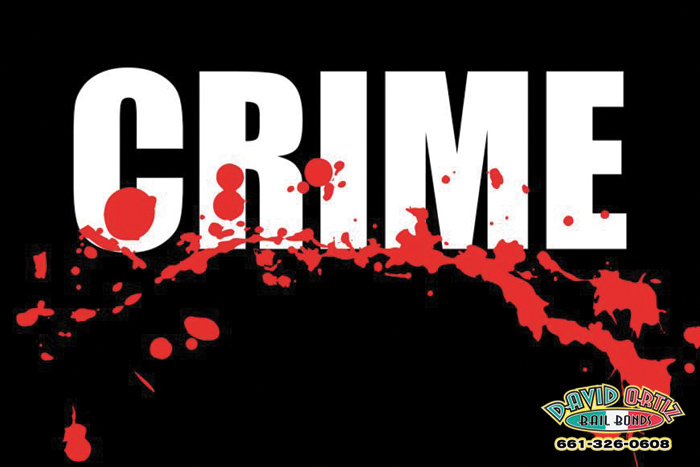 The criminal justice system categorizes crimes into one of three groups: infractions, misdemeanors, and felonies. Each category involves a different set of justice system procedures and possible consequences for the accused. If you are worried that the law might eventually catch up to you or a loved one, you can prepare yourself by learning the different categories of crimes.

The thought of getting arrested should convince you to adjust any bad habits you might have and to not risk your life.

We hope you never need our bail services but if you do, David Ortiz Bail Bonds in Visalia can be reached 24/7, online and at 661-326-0608. Consultation is FREE, so talk to one of our helpful bail agents to learn more about services we offer. Feel free to ask questions. They will be more than happy to answer them for you. Don’t forget to inquire about cheap bail bonds and discounts we offer as well. David Ortiz Bail Bonds in Visalia is here to help you and we promise, we won’t let you down.

Fun Facts Are Your Crime Warnings