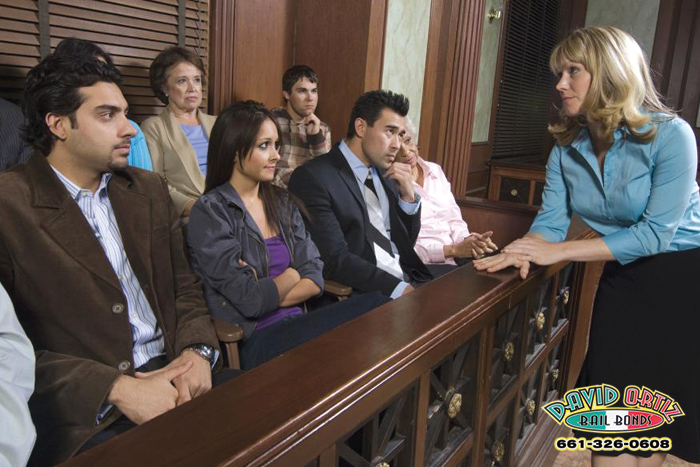 The idea of a jury sounds like a great aspect of democracy right up to the point when you get a jury summons. It’s perfectly natural to wonder what would happen if you choose to ignore the letter telling you that you need to report to the courthouse and be considered for jury duty.

While ignoring a summons to appear for jury duty might not seem like a big deal to you, state’s are starting to really crack down on those who do. The exact consequences of skipping out on a jury summons can vary from one district to another, most courts will issue a bench warrant. This doesn’t necessarily mean that the cops will knock on your door, but it does mean that if you get pulled over, when the patrol officer runs your name through their computer system, they’ll discover the warrant and arrest you on the spot.

Even if you get lucky enough to never cross paths with a police officer after a failure to appear for jury duty bench warrant has been issued, the bench warrant can have an enormous and negative impact on your life. There’s been at least one report of someone from California getting denied when they tried to rent an apartment. When the person investigated the reason, they found that skipping jury duty resulted in a bench warrant that had popped up when the landlord ran a background check. That person hadn’t even lived in California when the court sent the summons. It took some time, but the individual was able to prove that they hadn’t been a California resident. They worked closely with the California state patrol and were eventually able to get the bench warrant dropped.

In Georgia, a woman who ignored a jury summons was sentenced to three days in jail. In Massachusetts, approximately 48,000 residents were charged a $2,000 fine after they failed to obey a jury summons.

A recent report indicated that Los Angeles County collected more than $940,000 from people who didn’t honor a request to sit on a jury.

When all is said and done, it’s in your best interest to obey the jury summons. If you have a exceptionally good reason for not being able to honor the request, talk to the judge. They may accept your excuse and let you off the hook.