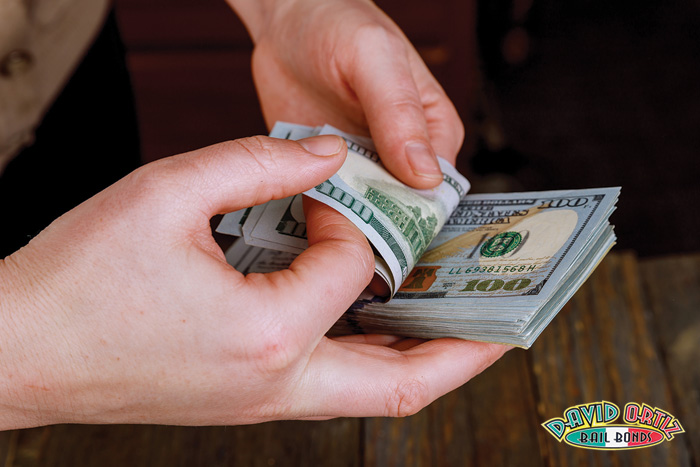 In California, compounding a crime is something that happens when money (or favors) is offered in exchange for helping hide/disguise evidence of a crime. This could be bribery, paying someone to lie when questioned by the police or convincing someone to dispose of evidence. As the name suggests, if you’re caught compounding a crime, your legal situation will be even worse than if you had left matters alone.

It’s important to understand that even if no money/favors are actually exchanged, simply having a discussion about the possibility of exchanging something of value in connection to the original crime is considered compounding a crime in California.

When you read through California’s Penal Code 153 PC, you’ll find that you can be charged with compounding a crime if you offer to exchange something of value for:

Members of law enforcement and the prosecution can be charged with compounding a crime if there’s evidence that they made a financial deal that encouraged them to stop investigating a crime.

In California, the severity of the punishment for compounding a crime is directly connected to the original crime.

If the original crime was any type of misdemeanor, the maximum sentence for a compounding the crime conviction is six months in jail and/or $1,000 in fines. It’s possible that community service or probation will be part of the final sentencing.

Putting together a successful defense for compounding the crime cases isn’t easy, but it can be done with the help of a good defense lawyer. The most effective compounding the crime defenses are proving that no crime was committed or proving that while a crime was committed, when you accepted the money/favor you weren’t aware that it was associated with any crimes, but simply thought you were involved in a straightforward transaction.