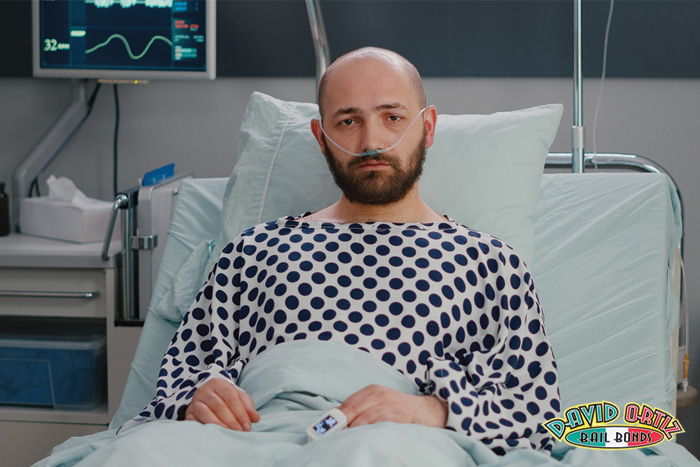 While people continue to debate the moral issues surrounding assisted death, California lawmakers continue to support people’s right to choose. A recent change to the assisted death program in California significantly decreased the amount of time a person had to think about their decision.

Before 2022, California residents who wished for an assisted death had to wait a full 15 days between announcing their intentions and actually following through. Today, that period is much shorter. Instead of 15 days, the waiting period has been cut down to 48-hours.

California’s lawmakers had a pretty compelling reason for wanting to shorten the waiting period. The problem many people encountered was that they suffered considerably during the waiting period. An example of this is Will Forest who developed a rapidly progressively degenerative motor neuron disease that quickly eroded his quality of life. He went from being a fit and healthy 65-year-old to a person who struggled with basic body functions such as swallowing in just a few short months.

Forest was stressed about the possibility of choking to death on his saliva. Rather than potentially spend months living in terror and stressing his family, Forest decided that he wanted an assisted death. He quickly ran into obstacles.

One issue was that Forest’s doctor was involved with a Catholic organization that was opposed to assisted suicide. He and his family eventually were able to overcome that challenge only to encounter the 15 day waiting period. His wife regrets that so much of his last days weren’t spent enjoying what remained of his life, but were spent in a state of stress and fear.

It’s important to note that not everyone can simply decide that they want an assisted death. California has several requirements that must be met before a person is eligible for the medication that leads to an assisted death. First, they must have a terminal illness that has been diagnosed by two qualified doctors. Both doctors must agree that the patient has six months or less to live.

Patients are required to decide for themselves. When they make this choice, they have to prove that they fully understand what they are asking for. The doctors must be satisfied that they are capable of making sound decisions.

The last requirement is that while it’s an assisted death program, the patient is responsible for administering the lethal medication to themselves. They are allowed to take the lethal dose orally or via a feeding tube.