Are You Struggling With A New Year’s Resolution? 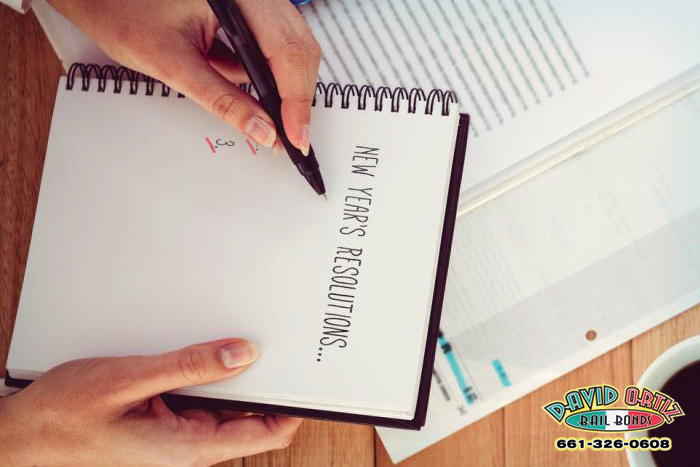 The new year is here, and for many people, it is a chance to make improvements in their lives. The popular saying for each new year is “New year, new me!” this leads to many people making New Year’s resolutions, promises to make a change or improvement in their life over the course of the next year.

Unfortunately, while many people make these resolutions every single year, very few keep them. An estimated 80% of people give up on their New Year’s resolutions by the middle of February. However, this statistic should not be too discouraging. Other studies have found that while resolutions are hard to keep, the people who make them are much more likely to make positive changes in their lives than those who don’t make resolutions.

The History Of New Year’s Resolutions

The Babylonians would make promises to their various gods, such as paying off debts. The idea was that by making and keeping these promises, the person would earn the good favor of the gods.

Ancient Romans would also make promises to be good people to their god Janus at the start of the new year. Janus, who the month of January is named after, was a two headed god who symbolized beginnings and ends. Making promises to him was seen as looking back at one’s past mistakes and pledging to do better in the future.

Early Christians continued on the roman tradition until it became what we know it as today.

Tips For Keeping Resolutions This Year

Making any sort of change can be difficult no matter when it is done. However, that does not stop people from trying to make changes in their lives at the start of a new year. Here are a few tips to help keep a person on the right track of achieving their New Year’s resolution:

New Year’s resolutions are not easy things to keep, but they can be achieved with commitment and dedication. If you follow the tips we provided you, then you stand a good chance of achieving your goals this year.

Are You Aware Of This California Driving Law?

Getting Help With A Bail Bond Can Make A Difference