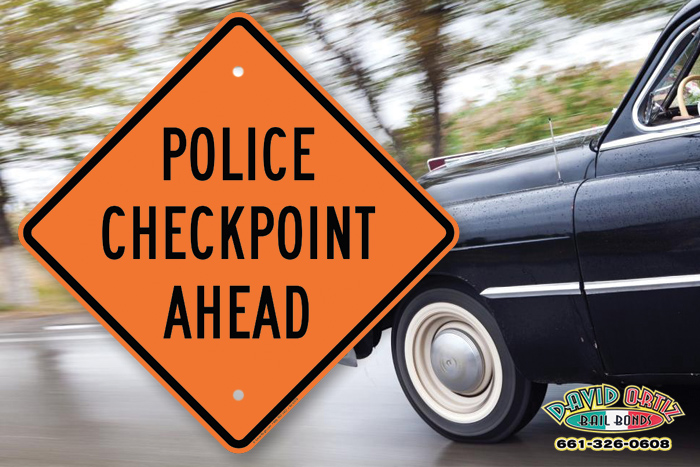 Whenever a holiday that involves a lot of partying and drinking rolls around, you can bet that you will be seeing an increase in DUI checkpoints. This occurs because law enforcement officers recognize the fact that more people will be drinking, and as such, more people will attempt to drive while intoxicated. They can be quite the inconvenience, especially if you are running late. However, as annoying as they appear on the surface, they do serve a very important purpose.

The whole point of DUI checkpoints is to catch as many drunk drivers as possible before they cause an accident and hurt someone.

This is done by stopping every car and examining each driver for signs of intoxication. Unfortunately for those of us smart enough not to drive drunk, this is a real hassle.

Something that many people do not realize, is that it is perfectly legal for a driver to avoid these checkpoints. Of course, this can only be done so long as the driver doesn’t break any laws of the road while avoiding the checkpoint. This is why checkpoint locations are posted ahead of time, so that drivers can plan routes accordingly.

If you have never encountered a DUI checkpoint before, you have nothing to worry about if you haven’t been drinking. An officer will wave you forward, and then ask a few questions such as:

The officer will also ask to see your driver’s license and registration. If everything checks out, the officer will let you proceed. If not, you will be asked to pullover to the side where another officer will then perform a sobriety check.

Far too many people still think it is okay to get behind the wheel of a vehicle after having a few drinks. This causes thousands of accidents across the country every single day. Encountering a DUI checkpoint while running late may be a bit of a hassle, but they help keep the roads safe for everyone.