You Might Not Know You’re Breaking These California Traffic Laws 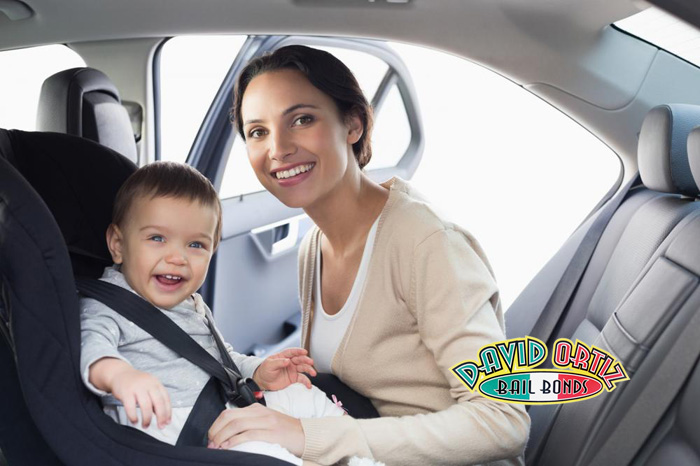 California has some pretty lax driving laws (California roll stop, lane splitting, going with the flow of traffic instead of the posted speed limit on freeways) but that doesn’t mean you won’t ever get a ticket for them, and that definitely doesn’t mean you should ignore the ticket and not pay it. Plus, all the tickets you rack up could cause the police to put a warrant out for your arrest. Then you’re really in trouble.

That being said, you know all the major driving laws in California (or at least we hope you do). But here are some lesser known driving laws that we think are also important to be aware of:

● Vehicles must display both a front and back license plate. Many cars lack the front plate.
● GPS units may be attached to your windshield, but only in the bottom corners. You cannot put it in the middle. We’ve sat in so many cars where the unit is attached to the middle.
● You must turn your headlights on when using your windshield wipers, even it it’s bright and sunny outside. We just need you to be safe!.
● If you’re wearing earplugs or a headset, you must have one ear left without, unless you’re an emergency vehicle..
● You don’t need to be wearing shoes to be driving. (But it’s usually safer that you do, unless you’re wearing outrageously tall high heels or something.)
So, now that you know these, were you previously breaking any of these laws? (It’s okay if you were, but don’t do it again, and go get that second license plate for your car!)

Again, don’t let officers give you any reason to pull you over and serve you a ticket. Better safe than sorry. And if you have any outstanding tickets, you better go pay them now. Trust us, the police (and the DMV) are keeping tabs on your violations. We’d rather not bail you out of jail but if you are thrown in there, we will help you out.

The number for David Ortiz Bail Bonds is 800-793-2245 and our website is DavidOrtizBailBonds.com

Do You Need Professional Help?

Can Someone Be Denied Bail?