What Your Bail Agent Can And Cannot Do 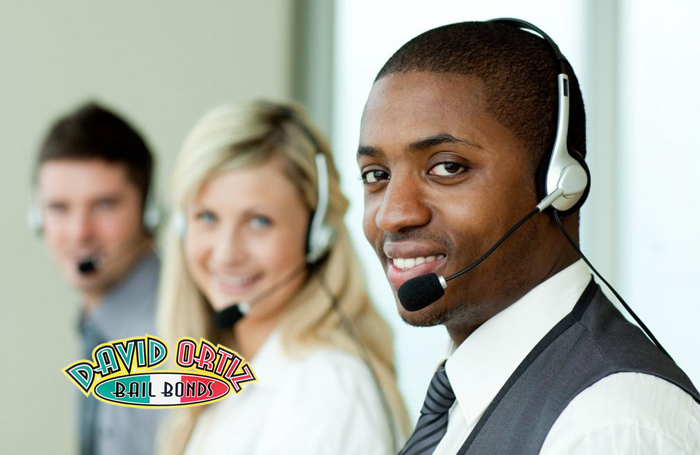 California has certain laws for bail and bail bonds that must be followed. You know that defendants have the right to non-excessive bail and that a defendant has various options for posting bail like different types of bonds. But here are a few other regulations that you may not know:

All the above sounds very technical and strict but we at David Ortiz Bail Bonds want to ensure you that bail agents are very friendly, approachable, and helpful. Don’t be afraid to come to us in need of a bail bond, we’re more than happy to help. We work quickly and confidentiality so you don’t have to worry about anything more than what you’re already stressing about.

Make an appointment with David Ortiz Bail Bonds visit us at DavidortizBailBonds.com. CHAT WITH US NOW! or by calling 800-793-2245

If You’re Eligible For Bail, Then Bail!