Tag: securing a bail bond for your release

Preparing To Be Bailed Out Of Jail 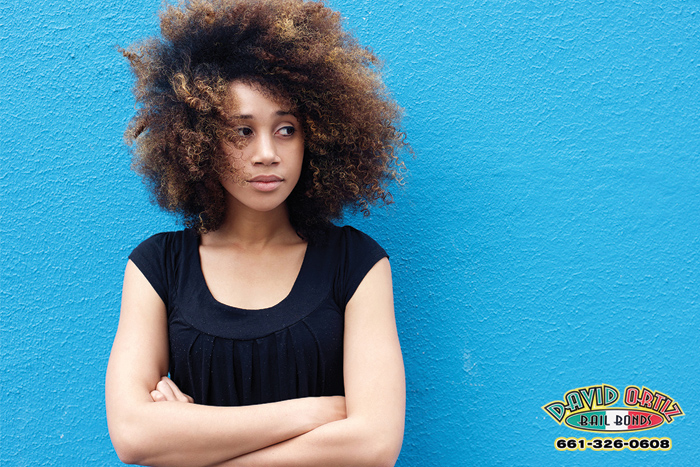