Tag: filming cops during on duty

Can I Get Arrested For Filming Cops On Duty? 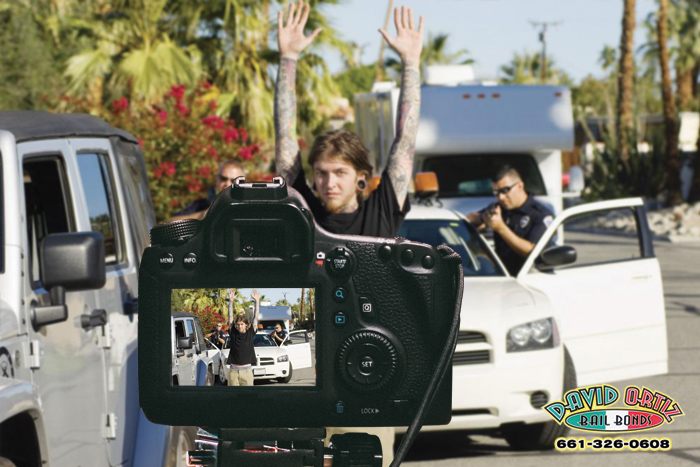 In today’s modern age, just about everyone has a smart device in their pocket or purse. These spectacular little devices allow us to do so many different things. We can talk to loved ones who live on the other side of the country, search for information online, and even take pictures and videos of the world around us.

It is this last use that has stirred up a bit of controversy over the last few years. People now have the ability to record whatever they want at a moment’s notice. Anything a person does out in public can be recorded, which has a lot of people concerned about their own privacy.

What’s more, is the problem that many law enforcement officers are currently facing, which is being recorded while working. There have been dozens of videos in recent years where police officers have been caught on video using excessive force. In an effort to prevent themselves from being filmed, some officers try to claim that recording them on the job is illegal. However, that is not the case.

Can You Record the Police?

The short and simple answer to this question is: yes.

It is perfectly legal for a civilian to film and otherwise record a law enforcement officer while they are working in a public place. Everyone has the legal right to film anything that is in a public space, whether that be everyday people or working police officers.

Filming on-duty police officers is viewed as a form of public oversight over the government. It is also protected by the First Amendment of the Constitution. This is why it is legally acceptable for someone to record an officer, even in California.

California is one of a few states where a person can only record a conversation if all parties participating within the conversation give their consent. However, California courts have ruled that this law does not apply to on-duty officers.

Recording an officer can cause a bit of a power struggle. Officers are not used to being recorded for doing their job, and many people view allowing someone to record them as a power of theirs. They get to control what people do and don’t see about them. No one wants to give up that power, especially to a stranger. This is why some officers have issues with people recording them, and why they will try to stop the recording. They may try to claim that it is illegal for someone to record them, but they are wrong.

What Will Get You Into Trouble? 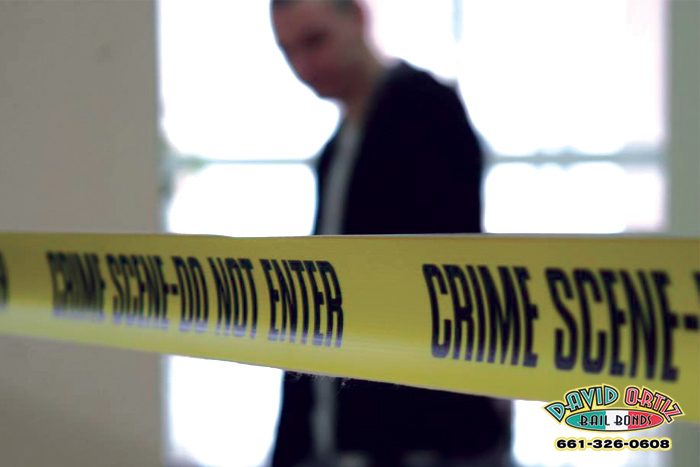 While the act of recording an on-duty police officer will not get a person into trouble, there are other things a person can do while recording that could get them into a bit of trouble. No matter what a person is doing, they still need to follow police instructions and stay out of the way. If a person gets in the way of a police investigation, they can be arrested for obstruction of justice.

Due to this fact, it is important that a person filming an officer keep their distance and follow officer instruction. However, if an officer tells a person to stop filming them, the person has the right to keep doing so. They will need to remain calm, and politely inform the officer that they are expressing their First Amendment right to film the officer. Depending on the situation and the officer involved, that could be the end of it, or the officer could find some other reason to arrest the person filming them. It all depends on how the person handles the situation, and what kind of mood the officer is in at the time of the confrontation.

If a person feels that they are about to witness a police officer doing something potentially wrong, then they can start recording if they want. Doing so is a part of all United States citizens’ rights. Everyone has a right to keep an eye on the government, and that includes recording police officers while they are on-duty.

So what’s your take? Can police film you too without your consent?