Tag: are text messages going to be taxed soon

Could Your Texts Be Taxed In The Future? 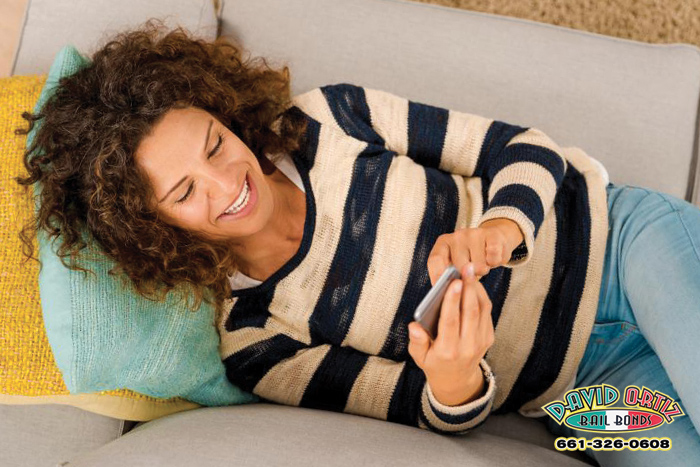 Californians pay a lot of different and expensive taxes. According to a recent report from Mercury News, the state’s Public Utilities Commission will be considering a new tax. This wouldn’t be just a new tax for California, it would likely be the first tax of its kind. The tax would also be one that a large majority of the population would probably be very upset over.

California regulators are currently looking into the idea of taxing text messages.

This is not a joke, the Public Utilities Commission is seriously looking into the matter. They are looking for ways to help provide funds for programs that make phone services accessible for poor people.

As anyone could imagine, this news has create quite a bit of uproar against the idea. The tax would drastically increase a person’s wireless bills and be applied if a person sent even just one text that billing period.

Aside from upsetting consumers, this proposed tax has also upset wireless providers who say it would create an unfair environment. The tax would push customers away from using their messaging apps in favor of untaxed internet messaging apps.

The commission is set to vote on the measure in early January.

How much the tax will cost is unknown at this time, but does it really matter? Texting has become a part of many peoples’ daily lives as they use this to communicate with their friends and loved ones. Should something like this truly be taxed? Let us know what you think in the comments down below.