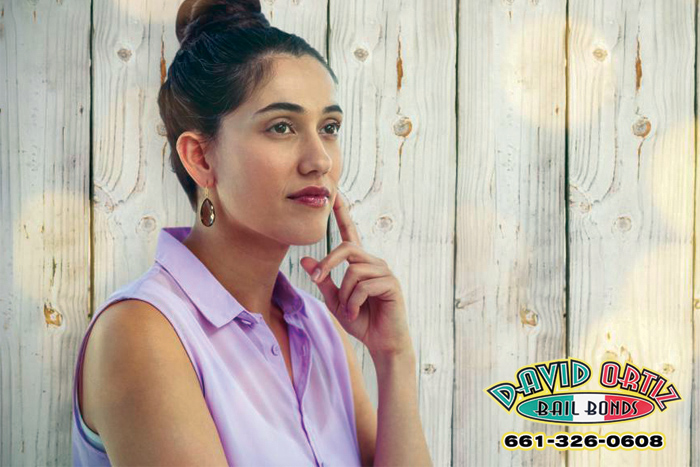 When a person is arrested for a crime, he or she will have an arraignment hearing, at which time the judge will announce how much his or her bail is. Fortunately, the individual does not have to pay for bail on his or her own. Anyone can help pay for bail if they wish, though it is not cheap. In addition, a bail bond company, like American Canyon Bail Bond Store, can help pay for bail with a bail bond, which lowers the cost that participating individuals need to pay.

By using a bail bond, anyone paying for the bail will only need to pay 10% of the bail. This 10% is paid to the bail bond company over a payment plan. The bail bond company, backed by an insurance company, signs off on the bond and submits it to the court. The defendant is then freed on the conditions that he or she:

Failure to comply with any of these can lead to the defendant being arrested again and held without bail.

To learn more about bail bonds and how they benefit you, please contact an American Canyon Bail Bond Store at 661-326-0608. We are available to provide you bail help 24 hours a day, 7 days a week. Speak to one of our bail agents regarding our zero down bail bonds and see if you qualify. We promise we won’t let you down.

For FREE consultations or if you have any questions regarding bail bonds, call American Canyon Bail Bond Store at 661-326-0608 or Chat With Us now.

What Happens To Voting Rights If You Are In Jail 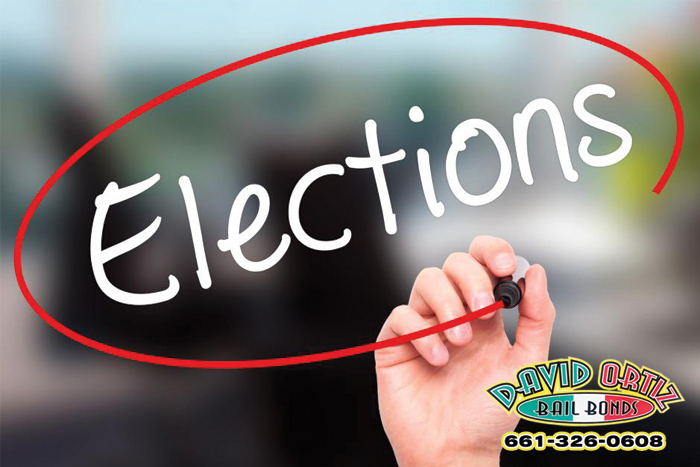 The presidential election is starting to take shape and voting happens in November. Anyone 18 or older can vote, obviously. But what if you are in custody? What if you’re serving a sentence in prison? What if you have a criminal history? Can you still vote? Below are answers to these questions, and other similar questions, in regards to California:

These voting rights and restrictions are not the same in every state. Some will be the same while others may differ.

Consultations are always FREE, so call American Canyon Bail Bond Store at 661-326-0608 or Chat With Us now.

The Rights Of Arrested Individuals 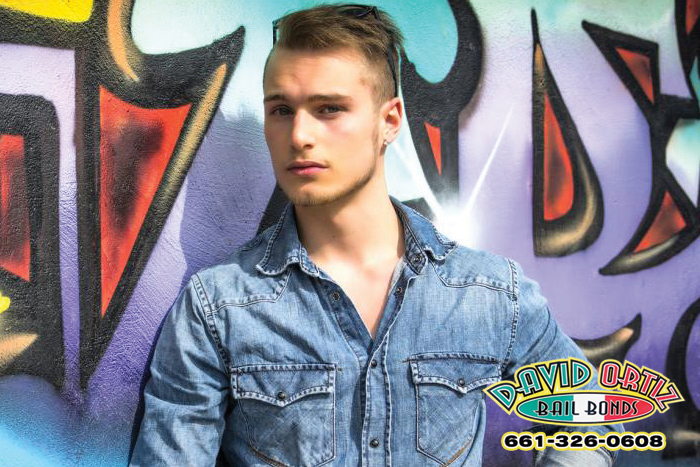 Just because someone commits a crime, gets caught and gets arrested doesn’t mean they lose all their rights and become defenseless. Arrested individuals earn some rights to protect themselves during this time, especially when they are most vulnerable to the police.

Two of the greatest rights an arrested individual has is:

These rights are known as the Miranda Rights. It empowers the arrested individual to decline to answer any police questions. Anything they say to the police can be used against them in court, including any statement that turns out to be a false confession. Some people are so nervous and intimidated and just want the police to stop pressuring them so they will falsely admit to guilt, when they truly didn’t “do it.” The suspect can say they do not want to answer any more questions and with that statement, the police must stop questioning.

Another right that many, but not all, arrested individuals will be granted is the right to bail. Those who are given the right to bail are encouraged to use this right and bail out of jail. They can do this with the help of a bail bond agent, who will make the process easy and more affordable, as bail along is not easy to pay.

What Appears On Your Background Check 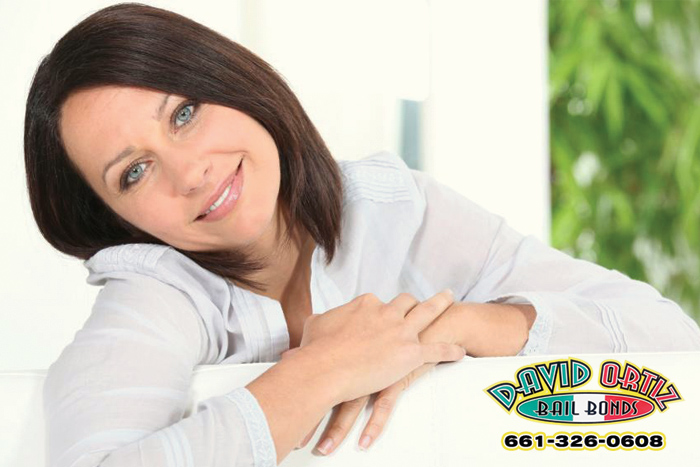 If an employer learns you have a criminal history, it does not immediately deny you the position. The employer can and likely will ask you questions about your criminal history but if they find you to be very qualified and a good candidate, they will not disregard your application.

Criminal backgrounds do not “destroy” the rest of your life, per se. It will be something that comes up every now and then but plenty of people with criminal history find great success and happiness.

We hope you never get any conviction on your criminal record but if you are ever arrested, we encourage you to bail out of jail with American Canyon Bail Bond Store. Hopefully your trial finds you “not guilty.”

For bail bond information, call American Canyon Bail Bond Store at 661-326-0608 to get your FREE consultation or Chat With Us now.