The Approval Process For A Bail Bond 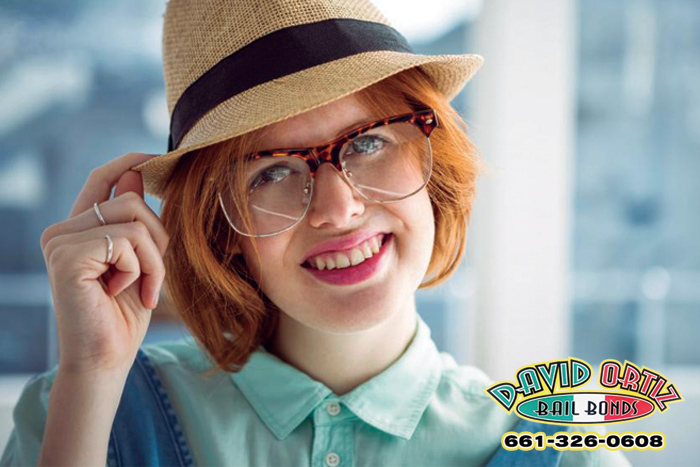 The approval process for a bail bond is simple. The judge is the one who grants or denies bail, but trust that he or she does not make this decision based on personal judgment. There is a bail schedule for every county that outlines the average bail price for each crime, from infractions to misdemeanors to felonies. This bail schedule is reviewed and modified annually by a number of people in the justice system.

So, consider the prices of the bail schedule and the base price. Other factors that may contribute to increasing or lowering bail would be whether or not the defendant has a criminal history, their financial situation, the relationships he or she holds with others in the community and whether or not they are considered to be a flight risk.

So if a person is granted bail, then they may apply for a bail bond from a professional bail bond company like Wasco Bail Bond Store. They will need to provide collateral, a co-signer and proof of ability to make their monthly payments. Much of the information may be similar as if a person were applying for a loan – bank information and employment history may also be required.

The defendant is not alone in needing to pay for their bail bond; they can have as much help from friends and family.

To get more information about bail and bail bonds and to find out for yourself how Wasco Bail Bond Store could help you or a loved one bailed out of jail affordably, chat with us online or call us at 661-326-0608 and you’ll receive a FREE consultation.

Don’t waste your time with other bail bond companies, call Wasco Bail Bond Store for real bail help at 661-326-0608 or Chat With Us now.

Tips And Tricks For Lowering Your Bail 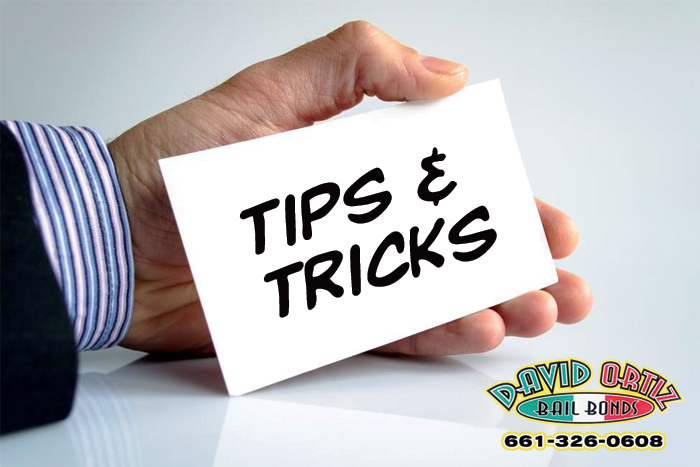 Bail can cost hundreds, thousands, tens of thousands, even a million dollars, depending on the crime. A million is unbelieveable but even hundreds – that’s still quite a bit of money that no one ever wants to have to pay. It teters on a seesaw – bail is a consequence to pay, but you get your freedom back. Is it worth paying? Absolutely yes. You want tips and tricks on how you can get your bail lowered? Well unfortunately, there really are none.

You will have to pay 100% of the full bail amount to the court to secure your freedom. And, 100% of this is refundable as long as you show up for your court appointments and do not get into any more trouble.

A second option to bailing out of jail, that may or may not be cheaper, depending on your own financial situation, is applying for a zero down bail bonds with Wasco Bail Bond Store. You will be paying your bail agent 10-15% of the full bail amount over a set payment plan. While you won’t have to pay the remaining 85-90% of the bail (as long as you go to your court appointments and do not violate any other release terms and conditions), that 10-15% you did pay is not refundable.

Bail bonds are the more common method to bailing out of jail because for most people, the payment plan for 10-15% is much more ideal than paying 100% immediately.

If you want to discuss bail bond options for yourself or someone you know, Wasco Bail Bond Store is always ready to speak with you. Consultations are free and the bail agents are very friendly, understanding and knowledgeable. Bail bond payment plans are flexible so there will definitely be a way to help you out.

Don’t waste your time with other bail bond companies, call Wasco Bail Bond Store for real bail help at 661-326-0608 or Chat With Us now. 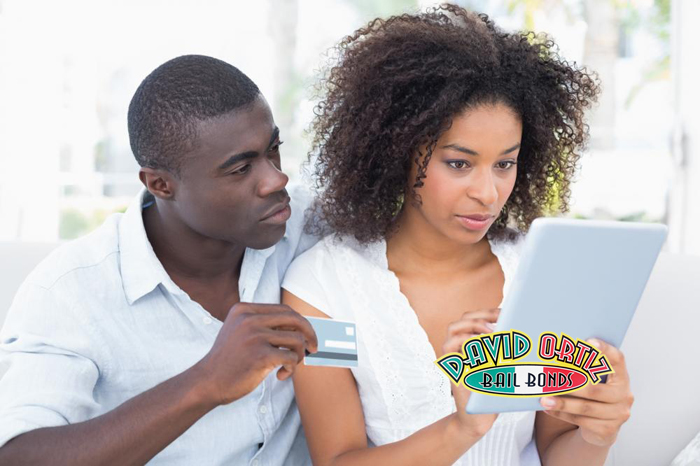 When you need a helping hand bailing someone you care about out of jail, contact the bail agents at Wasco Bail Bond Store. Our agents are available to help clients 24 hours a day, 7 days a week. They can help you whenever your friend or family member gets arrested. You can get ahold of our bail agents in the office, over the phone, or online.

We have been helping Californians since 1987, that’s nearly 30 years of experience helping people. Over the years we have grown into one of California’s most trusted bail bonds companies, but we do not stop there. We continue to learn and grow as a company, and as a family.

We have been a family-owned company since our founding and we continue to be one. Being family-owned reminds us how important our clients’ loved ones are, and keeps us focused on our goal of helping people. We continually to train our bail bondsmen to ensure that we always provide our clients with the best bail service in the state.

Thanks to our commitment to help people, we are able to provide our clients with quick and easy bail bonds help. Depending on the county your loved one was arrested in, we can have him or her out of jail in as little as 2 hours. Our bail agents will not stop working for you until your loved one is safely released from jail.

Our years of knowledge and experience, combined with our commitment to help people, has helped make Wasco Bail Bond Store one of the top bail companies in the state of California. Our skillful agents will guide you through the bail process and answer all of your questions about bailing out a friend or family member.