What Is A Sanctuary City? 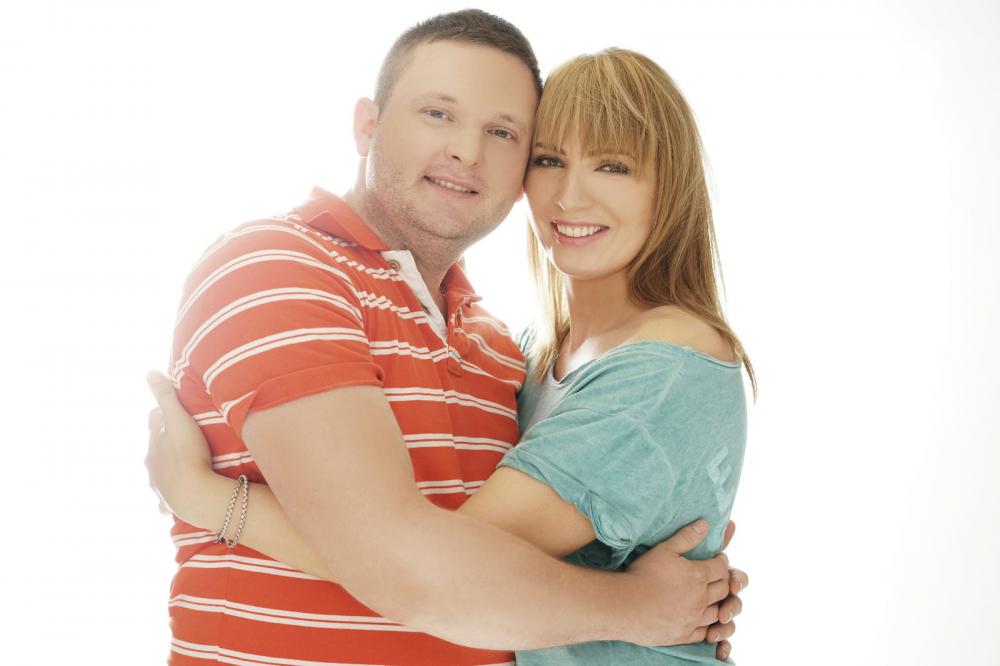 There is no formal definition for a sanctuary city, and each place may describe it a bit differently, but generally, a sanctuary city is a city in the U.S. that protects undocumented immigrants from federal immigration enforcement. There are certain rules and policies in sanctuary cities that prevent local police and government workers from inquiring about an undocumented person’s immigration status if that is their objective.

The first policy, sanctuary city began in Los Angeles in 1979 and today, there are numerous more across the United States, including San Francisco, Houston, Salt Lake city, Seattle, Miami, and Denver.

Still though, illegal immigrants living in sanctuary cities still must practice their rights. Living in a sanctuary city does not liberate undocumented immigrants from ever getting into legal trouble.

Visit DavidOrtizBailBonds.com or call Arleta Bail Bond Store at 800-793-2245
to find out more. 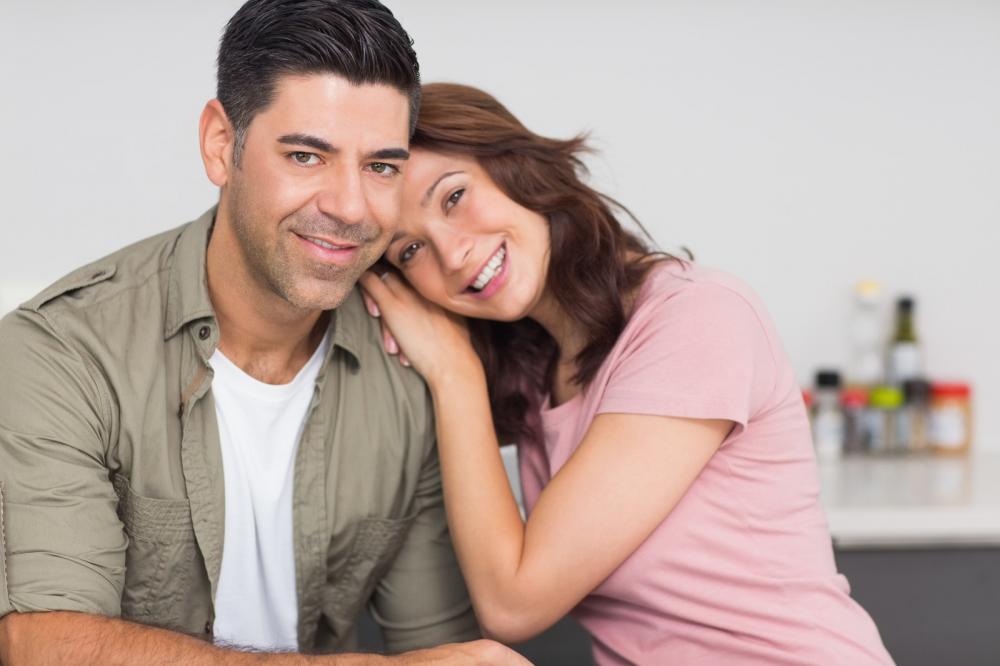