People With A Criminal Past Can Always Find Work 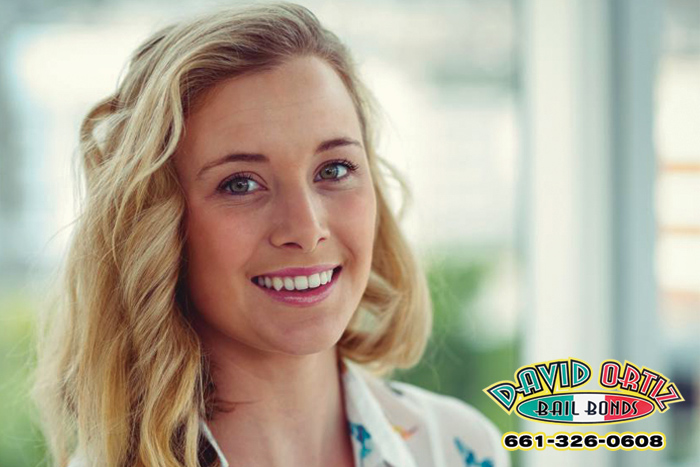 As we always attempt to reassure our clients, having been arrested is not “the end” for you. For many, getting arrested is simply a mishap. It will go on your record but it will not always haunt you for the rest of your life. People with a criminal past are very much capable of being granted a loan, getting a job and getting an apartment or home.

For example, recently it was announced that the popular ridesharing service Uber has eased their screening process on their drivers who have a criminal record. According to Uber, this move of theirs is to closer align themselves with the state’s Prop 47. Prop 47, which was passed in 2014, redefines some non-violent felonies as misdemeanors (such as petty theft and forgery), giving offenders a “second chance.” As you might guess, this was met with mixed reactions from the public.

There will still be a screening process at Uber, but it won’t be as rigorous as before.

This is just one example to show that even if you do get arrested, you can still succeed in your future. You’ll have friends and family to support you, as well as your David Ortiz Bail Bonds agent who you can rely on to help bail you out of jail as quickly as possible by securing a no downpayment bail bond. Contact David Ortiz Bail Bonds 24/7 at 661-326-0608 – one of our kind and knowledgeable bail agent is waiting by the phone for you!

To learn more about our services, feel free to call David Ortiz Bail Bonds at 661-326-0608 or Chat With Us now. Consultation is always FREE!

Pay For Your Bail Bond, Not Strained Relationships