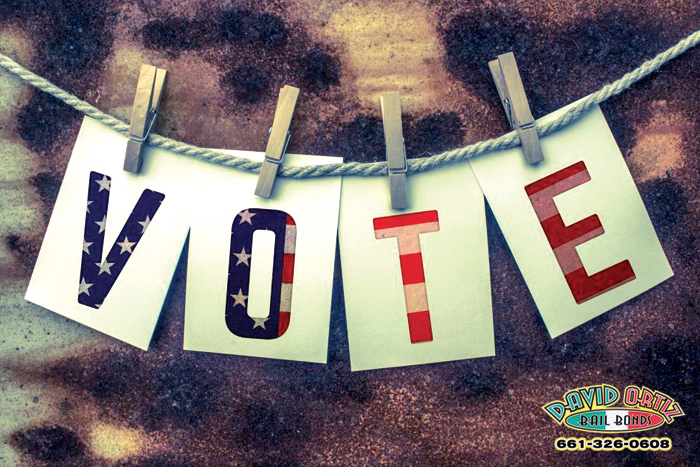 You might have thought the talk of elections and voting had ceased for a while, but January 1, 2017 saw the start of a handful of new voting-related laws in California. We at David Ortiz Bail Bonds in Visalia would like to inform you. Here they are:

Aside from new voting laws, there are a slew of other new laws in California, including laws regarding guns and employment. Be sure to read up on them, it could help.