How Can A Person Be Eligible For Own Recognizance Release? 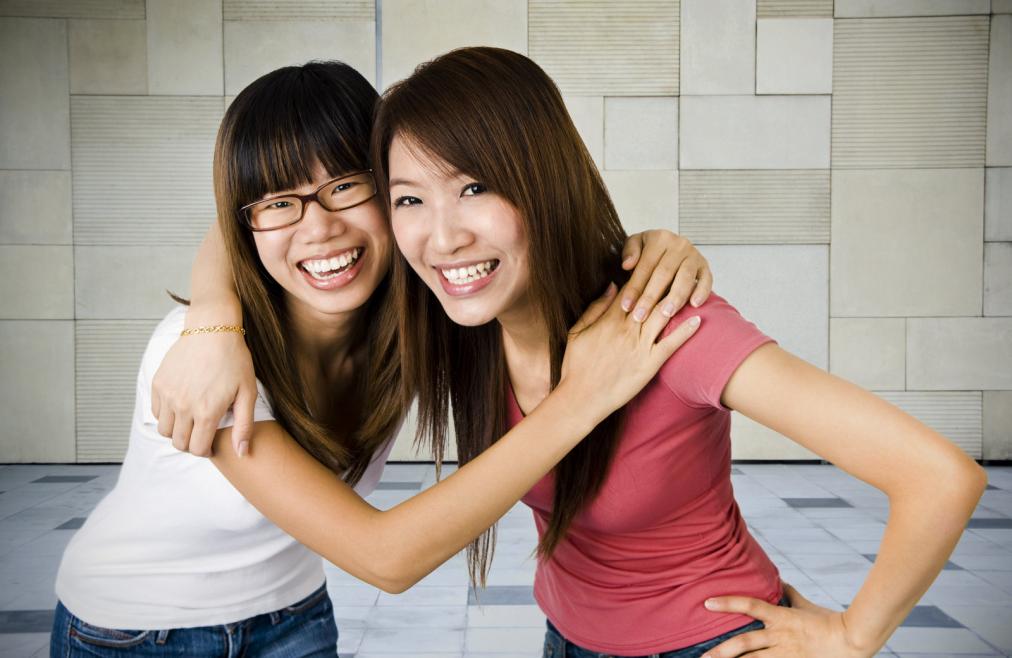 You can consider being granted “own recognizance” release as the sincerest form of flattery when it comes to bail. This is a no-cost bail where a judge will allow a defendant to be released from jail by signing a written promise to attend any and all court appointments. The defendant does not have to pay any money to get out of jail, which is a huge relief since bail is not cheap.

How does a judge decide whether a person is trustworthy enough to be released on own recognizance, or how expensive their bail is if they must pay?
• Severity of the crime
• Past criminal history, if applicable
• Ties to the community
• Danger to the community

Still, being released on own recognizance comes with certain conditions. On top of having to show up in court, a judge may require regular check-ins with a probation officer. A judge might also order the defendant curfew or to abstain from alcohol. If the defendant neglects any conditions of his or her release, or gets in trouble again with the law, he or she can be arrested again and bail eligibility would likely be taken away.

Some defendants are not so lucky and will have to pay money for bail. Conditions will still apply, like needing to show up in court and anything else the judge orders. Bail is expensive and if a defendant is unable to pay the court, they are highly encouraged to contact Alhambra Bail Bond Store at AlhambraBailBonds.com or 800-793-2245. Paying for bail in this manner is more affordable than paying the court directly.