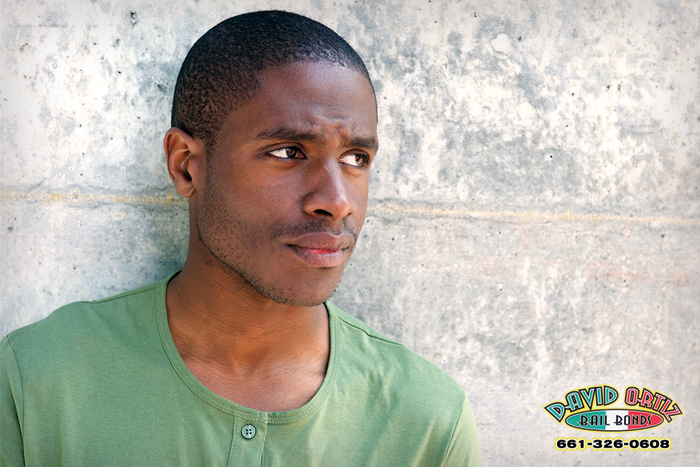 The sinking sensation in the pit of your stomach when a judge determines the amount of your bail is perfectly natural. While it is nice to know that as long as you pay the money, you’ll be released from jail, for most people the amount of money required for your release is an issue. Most people simply don’t have anywhere near the amount needed in their checking accounts.

The good news is that there are some things you can do when you need to come up with the money for your bail.

You Don’t Need The Money Right Away

The most important thing to remember following your bail bond hearing is that you don’t have to come up with the money right away. The court doesn’t say that you have to pay your bail in forty-eight hours or spend the next several months in jail. You’re allowed to take all the time you need to figure out how you’re going to finance your bail.

The simplest way to finance your bail is by convincing a friend or family member to loan you the money. Since the court will reimburse the entire amount once you’re case has made it through the system, borrowing money for bail is easier than trying to convince someone to loan you money so you can buy a car or house.

If no one can or will loan you bail money, take a look at your possessions and decide which ones you can part with. You’ll be surprised by how much money you can raise on your own by liquidating your assets. The biggest challenge connected to doing this so you can raise bail money, is that it can take time to find interested buyers.

If you want to get out of jail quickly or if you want an opportunity to reclaim your assets down the road, you should consider pawning the items.

Talk To A Bail Bond Company

A large number of people who need bail and aren’t able to cover the amount on their own ultimately turn to David Ortiz Bail Bonds in Tulare for help paying for a bail bond. We’ll take a look at your history and community ties. If we think you’re a safe bet, we’ll put up the entire amount of your bail. In exchange for paying the bail, we keep 10% of the money which is our fee.

Unlike some other bail bond company, we work closely with each person who contacts us and considers each case unique. We know that money is tight which is why we do things like give discounts, allow co-signers, and let you use collateral to finance your bail.

If you’ve been charged with a crime and need help financing your bail, contact David Ortiz Bail Bonds in Tulare and talk to one of our expert bail agents. Consultation is FREE! Call us at 1-866-485-6356 or 661-326-0608 or click Talk To An Agent Now to chat.