Drinking And Driving Among Minors Is Decreasing 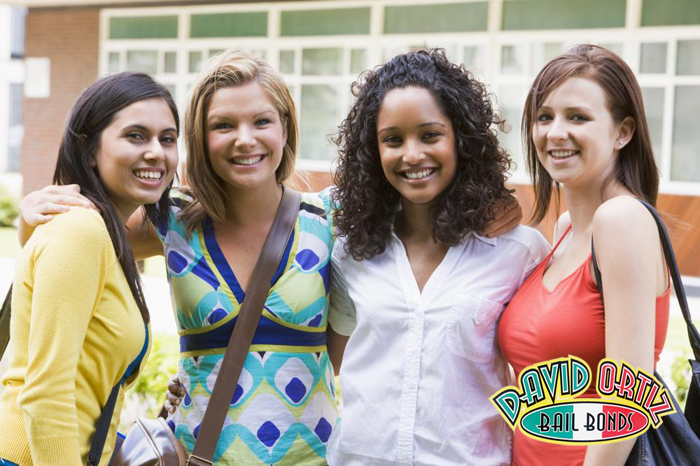 Here’s some news that’s headed in the right direction: fewer teens and young adults (between ages 16 and 20) are driving drunk. Last year the percentage who reported having driven drunk (and under the legal age limit) was 7%. Only a few years before that was the statistic at 16%.

This statistic came from a study in a large, nation-wide government survey that centered around drinking, smoking, and illegal substances.

Driving drunk is not only dangerous for anyone, it is illegal on multiple levels in this situation – driving while intoxicated and drinking under the age limit. Some might have even driven without a license or without proper supervision if they held a permit rather than a license.

In most cases, juveniles caught drinking or drinking and driving wouldn’t be charged as an adult unless the consequences ended up far more extreme, like being involved in a deadly accident.

There are less reported cases of underage drinking and drinking and driving and we hope this downward trend continues. We also hope that the drinking and driving for adults will also lessen. We get numerous calls for bail help in these cases but we really do not like having to hear about so many people putting themselves in these situations. Nonetheless, we will be there to help right in an instant.

If you ever need us, Echo Park Bail Bond Store , to bail you or a friend out of jail, don’t hesitate to call us at 800-793-2245 or visit us online at DavidOrtizBailbonds.com to CHAT WITH US NOW! We absolutely won’t let you down!

Help A Loved One See New Perspective By Bailing Them Out