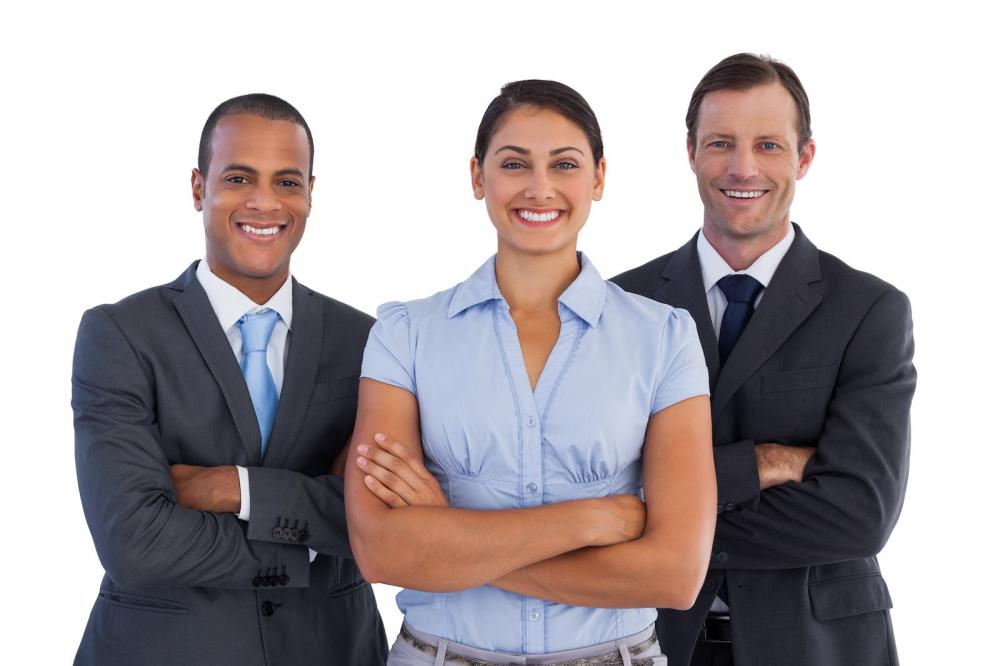 Some people can pay their whole bail to the court; other people use a bail bond, which costs them 10% of the whole bail amount. This doesn’t mean that the rich are the ones paying for their own bail, and this doesn’t mean that the poor are using bail bonds. It all comes down to what is more of an ideal situation for the person at the time. Rich people, celebrities included, use bail bonds too, you know.

We don’t want people to get the wrong impression that bail bonds are like charity for poor people who got arrested. Bail can be very expensive and to be honest, even a bail bond can still be pretty expensive, especially if the original bail was hundreds of thousands of dollars. That’s why we allow bail bonds to be paid off on a payment schedule. We’re flexible with our clients, understanding that everyone has their own financial needs.

We are happy to help anyone and everyone who is looking for an affordable bail bond and a trustworthy bail agent and company. It doesn’t matter to us whether you make a three figure salary or not. We can help you regardless.

Paying For Bail Alone? Use A Bail Bond From Glendale Bail Bond Store!