Different Release Options After Being Arrested In California 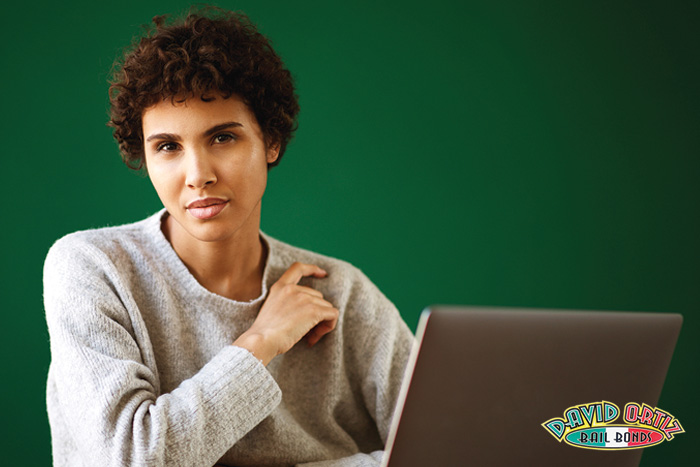 If you’ve been arrested in California, there are only a few release options available to you.

The first is being released on your own recognizance. This basically means that you are arrested, booked, sign a paper agreeing that you’ll show up for your court dates and set free. This is only used the first time you’re arrested for a particular charge and only in non-violent situations. If you already have an arrest record or have been involved in an assault/domestic violence/stalking/etc. charge this isn’t an option.

The second option is being released on bail. For most non-violent crimes, bail is a pre-determined amount. As soon as that amount is paid, you’re free to go. After you’ve made all of your court dates and either been found innocent or have been convicted, you’ll get the bail money back.

When there is violence connected to the charges, you’ll have to stay in jail until a bail hearing is scheduled. During this bail hearing, your lawyer and a member of the prosecution will explain your case as well as your history to the judge. After hearing both sides, the judge will decide if you should be given the option of bail, how much that bail should be, and what special circumstances will be attached to your bail.

For most people, learning what their bail is set at is just one hurdle. Many find that they simply can’t afford to pay that much, not if they also want to do things like continue to eat and pay rent. That’s where California’s bail bond program comes into play.

As long as you can come up with 10% of the set bail amount, Artesia Bail Bonds can help you out. In exchange for that ten percent fee, we’ll post your entire bail. The process doesn’t usually take long so you should be released from jail and reunited with your loved ones in a matter of hours. The entire process is simple, friendly and discreet.

Not sure that you can come up with the 10% fee? That’s okay. You should contact us anyway. We have created several additional options, that includes flexible payment plan, zero-percent interest plans and even using co-signers that improve your ability to cover the fee and get released from jail.

Every single consultation is FREE. All you have to do is contact Artesia Bail Bonds. We’re open 24/7 (including holidays) for your convenience.