Celebrities Use Bail Bond Store Too 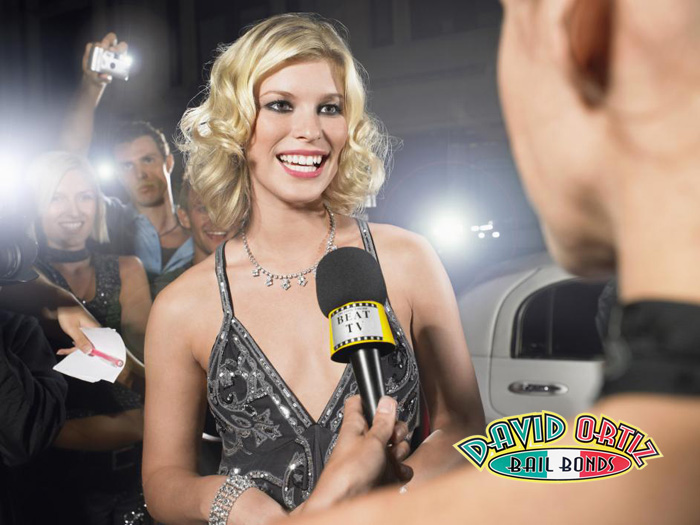 Believe it or not, even celebrities with millions of dollars will approach a bail bond company like ours to get themselves out of jail. Some of the celebrities who had gotten quite the media attention during their legal battles include Lindsay Lohan ($75,000 bail bond), Nicholas Cage ($11,000 bail bond), and Teresa and Joe Giudice of Real Housewives of NJ ($500,000 bail bond).

These celebrities surely could have paid their cash bail but they chose to go the bail bond route for reasons we cannot 100% verify and confirm to be true specifically for them. However, these reasons are typically the reasons for most people who seek bail bonds:

If you need a bail bond for yourself or someone you love, don’t be ashamed to call Mendota Bail Bond Store. We promise absolute confidentiality and will work quickly to get the paperwork processed.

Visit DavidortizBailBonds.com or call 800-793-2245 for more information and to speak with one of our agents or representatives.

Did You Know It’s Actually A Crime To Open Another Person’s Mail?

Living As An Immigrant In The Us