California To Raise Legal Smoking Age From 18 To 21 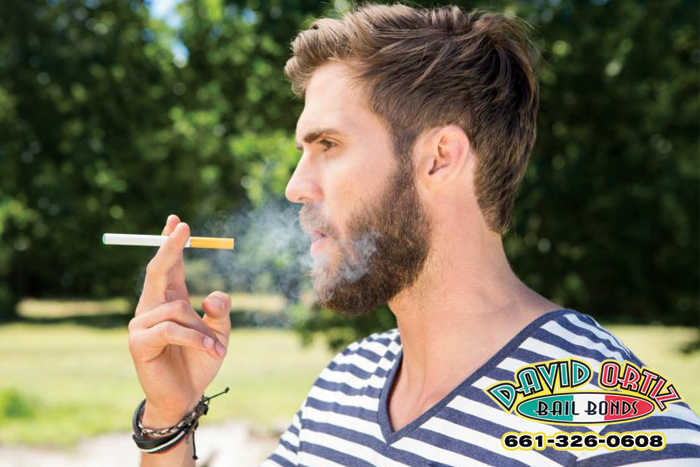 It is quite the bold move, California lawmakers just recently voted to change the minimum age for smoking from 18 to 21. California is only the second state in the U.S. to move forward with this change; only Hawaii has made this change.

California is the most populous state in America and such a substantial change could greatly affect the public. Although most smokers start before the legal age limit, even just raising the limit to 21 will make it more difficult for teens to get ahold of tobacco products.

This would not include the use of e-cigarettes, as currently these increasingly popular devices are not regulated by the federal government; however, there is also a push to change that.

Currently, underage smokers face relatively low punishment levels because they are minors. But when the law officially changes, underage smokes will now include young adults 18-20, who are no longer considered juveniles. Plus, anyone caught selling or providing cigarettes to anyone under 21 could face harsher punishment such as losing their store license and more, as they currently do face if the provide cigarettes to anyone under 17. In this situation, if they get arrested, they most likely can make bail, especially with a bail bond.

For information on bail bonds, please go to chat with a professional David Ortiz Bail Bonds agent or call us at 661-326-0608.

David Ortiz Bail Bonds has been helping Californians for nearly three decades now and we have grown into one of the best bail bond company in the state. We have helped thousands of Californians over the years and we can help you too. We make bail bond quick and easy for all of our clients and our bail agents genuinely want to help you.

How You Know If You Can Apply For A Bail Bond