California, Marijuana, And The Law 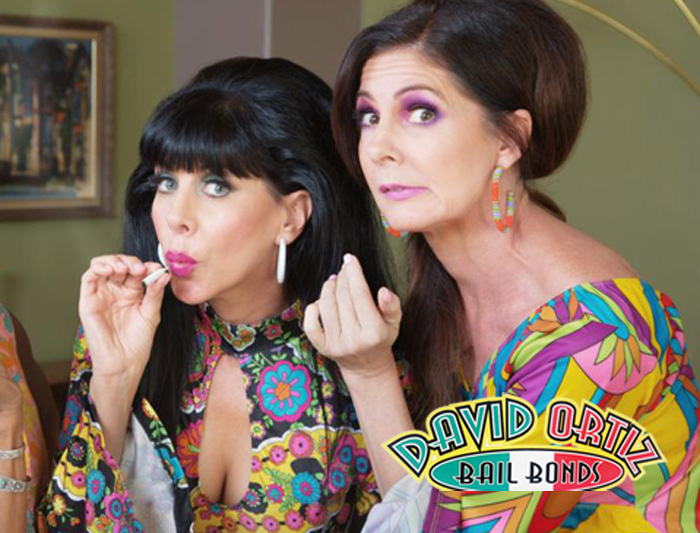 As lax as the police and the people might seem about marijuana in California, the drug is still technically not legalized in the state of California. That means you can be arrested and charged for growing, owning, distributing/ selling, and smoking marijuana unless you have a card, permit, or license for medical alprazolam reasons. The severity of any consequences would be partially based on the amount of marijuana that is found in your possession.

Yes, many people can still “get away” with smoking pot. In fact, San Francisco somewhat embraces the 420 “holiday” by allowing thousands of smokers to gather and enjoy their herb on Hippie Hill. The city only asks people to do so peacefully in the company of others (don’t get into any fights) and to pick up after themselves at the end of the day.

Nonetheless, no matter how lax some of these laws and debates are on California’s marijuana stance, you can still get in trouble (and people do!). If this happens to you or someone you know, you can bail them out of jail with a bail bond. Absolute Bail Bond Store offers affordable bail bonds, which you can apply for by visiting AbsoluteBailBonds.com or by calling 800-793-2245 866-736-6977 .

If You’re Going To Settle, Settle For The Best: David Ortiz Bail Bonds