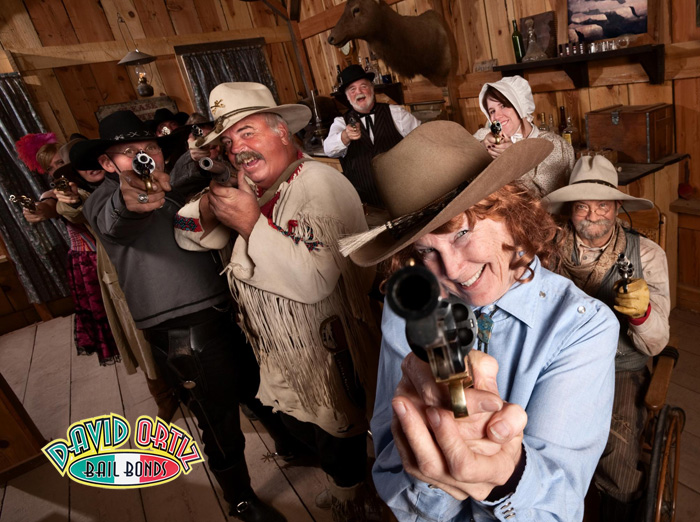 The debate over gun laws and control will never be changed so that everyone is satisfied with the results. This is one of those sensitive issues.

14 people were killed and another 21 were left injured at a San Bernardino, CA holiday party just recently. This was the nation’s deadliest mass shooting since Sandy Hook a few years ago. This has prompted everyone to revisit gun control.

California gun owners must:
● Pass a universal background check with a 10-day waiting period
● Purchase the gun legally (through a licensed dealer) and have it registered. It must be a gun listed on the “Roster of Handguns Certified for Sale” list
● Pass a safety test
● Get the gun microstamped, meaning a specific serial number will be associated with only your make and model of the gun. This serial number is transferred to each cartridge or bullet each time the gun is fired. This allows the police to identify gun owners and shooters during a crime investigation.

California gun owners cannot:
● Purchase more than one gun per month
● Purchase through a private sale like from a friend
● Purchase assault weapons (semi-automatic, automatic guns), shotguns, rifles, or magazines that hold over 10 rounds of ammunition (other guns may also not be purchased in California)

Guns are a very sensitive topic with very real consequences for people on both sides of the gun – the owner, and a victim, if ever. We encourage gun owners to practice safety with their guns and to continually evaluate the need or desire to have one.

There is generally no availability of bail bonds for people arrested for firing their gun at another human, as judges typically deny bail. But in certain situations where the outcome is not so extreme and the judge allows bail,Los Banos Bail Bond Store can provide that bail bond.

Contact Los Banos Bail Bond Store at DavidortizBailBonds.com to CHAT WITH US NOW! or call 800-793-2245

What Getting Arrested And Posting Bail Means For Your Travel Plans