Knowing The Difference Can Save You A Lot Of Money 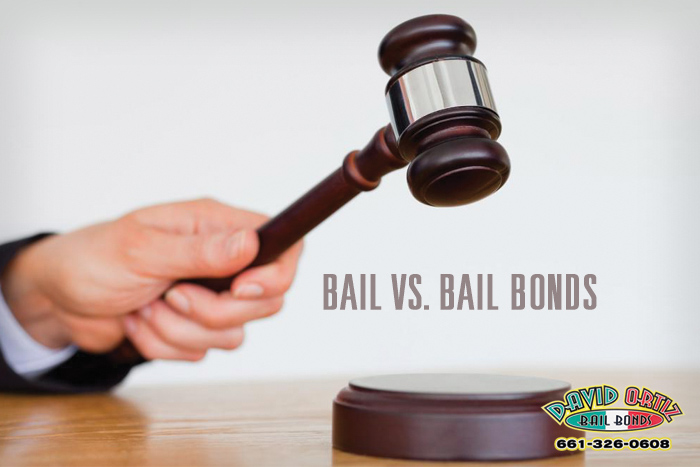 Many people out there do not realize that there is a difference between bail and bail bonds. The terms are similar, but they mean different things. Here is exactly what these 2 terms refer to.

Bail is the amount of money owed to the court for your loved one to be released from jail. Bail has to be paid in full before your loved one will be released. It usually costs several thousands of dollars, which makes it difficult for some people to pay. However, at the end of the trial, the bail money will be refunded to the person that paid it, provided the defendant made it to all of his or her court appearances.

If you still have questions regarding the differences between bail and bail bonds, feel free to talk to the professionals here at Tulare Bail Bond Store. Our bail agents are available to help anyone 24 hours a day, 7 days a week (including holidays). We won’t let you down.