Detention And Arrest Are Different 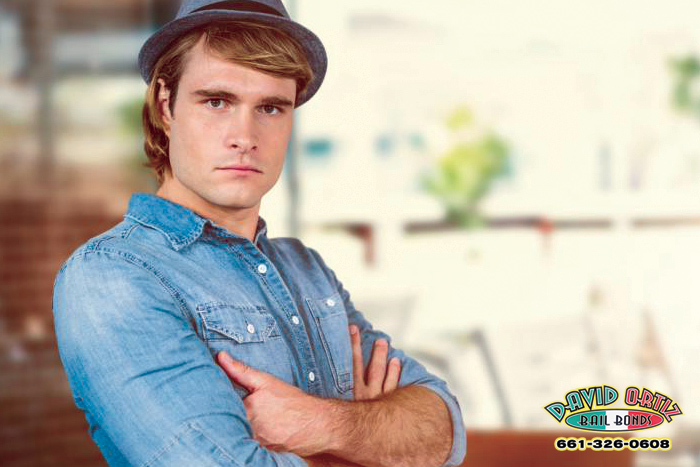 Detention in school was simply staying late one day, and sitting in room with a handful of other students, and a teacher, either doing homework or nothing at all. Detention outside of school, when you are an adult, is not quite the same. This is when you are briefly stopped by the police and/or taken to their precinct. They have reasonable suspicion to stop and ask you a few questions, but if you are not being arrested, then you may leave.

If the officer’s reasonable suspicion grows to probable cause, then he or she may arrest you, and then you may not leave until you are booked, arraigned and allowed bail, and then post bail. Only when bail is posted may you leave, but because you were arrested, you will have to deal with lawyers and trials too. If you were merely detained and never arrested, you would not have to stand trial.

Going back to the instance of you getting arrested and allowed bail at x amount of dollars, the fastest and most affordable way to bail out of jail is to get a bail bond, which costs 10% of your bail. You or someone on your behalf, would need to get in touch with Visalia Bail Bond Store and take care of the payment plan, then Visalia Bail Bond Store will take care of the rest.

Talk to one of our bail agents at Visalia Bail Bond Store to learn more about bail bonds and exactly how they can help you or a loved one when that time comes. We can be reached 24/7 both online and at 661-326-0608. Consultation with one of our friendly bail agents is always FREE, so call now and do not forget to ask about cheap bail bonds we offer.

Don’t waste your time with other bail bond companies, call Visalia Bail Bond Store for real bail help at 661-326-0608 or Chat With Us now.

Probable Cause vs. Reasonable Suspicion